It is not a secret that Cannabis Sativa (which translates as “healthy hemp”) is among the most remarkable plants. Moreover, it can give humanity everything it needs to survive.

It can be used to produce foodstuffs, paper products, textiles, plastic …

Cosmetics based on hemp oil deserve special attention. Therefore, we have covered them in a separate article. 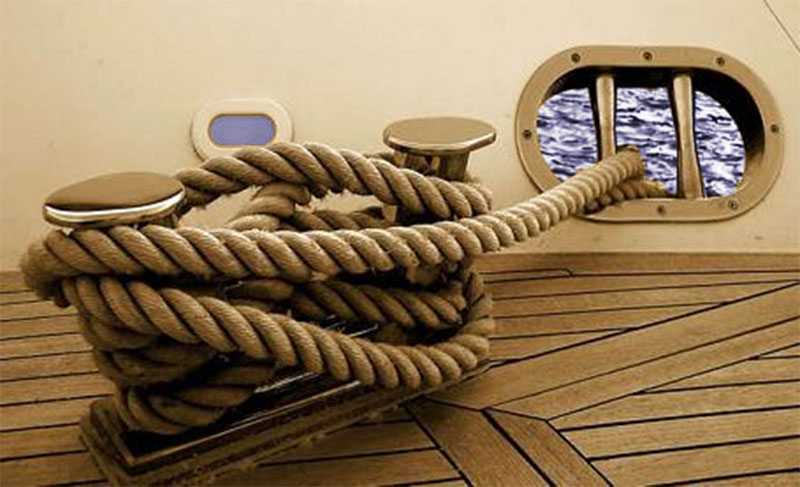 As far as well, cannabis contains more cellulose than wood, and cellulose–based plastic is more than doubled as strong as polypropylene. It is also non–toxic, completely biodegradable, and does not threaten the environment. Fiberboard — is also made on the basis of hemp fibers. Such a plate is resistant to moisture, durable, and lightweight.

Likewise, cannabis harvested on one hectare can give way more paper than trees harvested in the same area. It uses less toxic chemicals than wood.

Hemp cellulose does not demand chlorine bleaching (a by-product of this process produces dioxin, one of the most poisonous substances that sweat into rivers and seas).

One of the basic advantages of hemp is its wide textile possibilities.

Hemp fiber has long been the most commonly used material for fishing tackle, sacks, tarp, and cannabis fabric. After all, it is distinguished by its strength, resistance to rotting rot and not so easily decomposing with prolonged exposure to water. 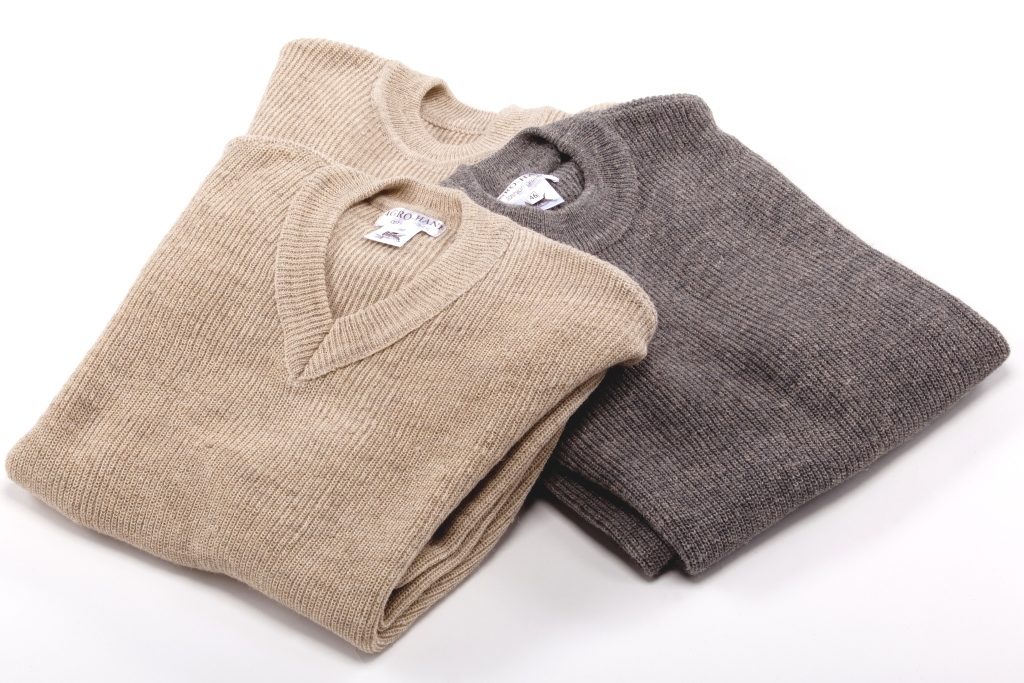 Even the English word “Canvas” came from the Dutch name “cannabis”.

Hemp fiber is several times tighter than cotton lint, so it could be used in the manufacturing of various types of clothing.

How did modern people know about the strength and durability of hemp clothing? Due to the finds of archaeologists containing the remains of such clothes, woven and sewn about 8 thousand years BC.

Hemp in a sock resembles flax, it’s rougher than cotton, but light and breathable, protects well from sunlight and overheating, and neutralizes the smell of sweat. Its fiber is used to make especially durable denim (the first Levi’s jeans were sewn from hemp, which was gradually replaced by cotton).

Fiber is used to make not only fabric but also knitwear — T-shirts, sweatshirts; knit hats, scarves, and sweaters.

Hemp bags are so durable that they can be inherited by younger generations. Hemp shoes are very popular with sports brands, as they not only breathe and do not allow the foot to sweat but will also last a long time (it will only be behind the sole).

Nike and Adidas, for example, made athletic shoes.

Hemp seeds and stalks can be used to produce coal, methanol, methane, and petrol, which, when burned.

Cannabis can also be used to make alcohol to be added to gasoline, just as it is now made from sawdust (hydrolyzed alcohol).

Even Boeing’s hull carbon composites are derived from marijuana. These composites are lightweight and durable. Hemp–based CFRP is also used in building construction, as well as in the automotive industry. If you are a driver of a Mercedes or a BMW (and also Fiat, Ford, Audi), then it is possible that about 5 kg of ready–made hemp fiber was used in the manufacturing of your car.

Someday, when the sources of oil production run out on planet Earth, cannabis will become a truly significant plant. But for now, this is all in the distant future.

The synthetic industry won out.

At the beginning of the twentieth century, the owners of the wood processing and oil industries were actively fighting against their main raw material competitors — the producers of hemp and materials from it.

There is information that hemp pulp has been printed:

This is because a lot of paper was produced from cannabis before the cannabis legislation was passed.

However, a PR campaign was launched against the hemp industry: formally against its narcotic properties, but in fact against competitors. The main reason voiced was that recreational marijuana causes drug addiction and causes violence.

During that period, businessmen registered a patent for the production of plastic from oil and coal, and they began to produce synthetic materials from petroleum products.

Under such conditions, this industry needed to be deprived of oxygen, which, in general, was successful.

The bill banned the usage of marijuana for medical purposes as well and forced manufacturers to pay such inordinate taxes that they had to close the losing business.

Such was the sad but not too distant past of cannabis.

Nowadays the situation is gradually changing. Technical species of this amazing herb are successfully applied in the manufacturing industry.

The market for all types of hemp products has grown significantly. The amount of stores selling clothing, cosmetics, and other goods has also rapidly increased.

And we can safely say that this plant has a great future.