Why Do Teenagers Smoke Marijuana? 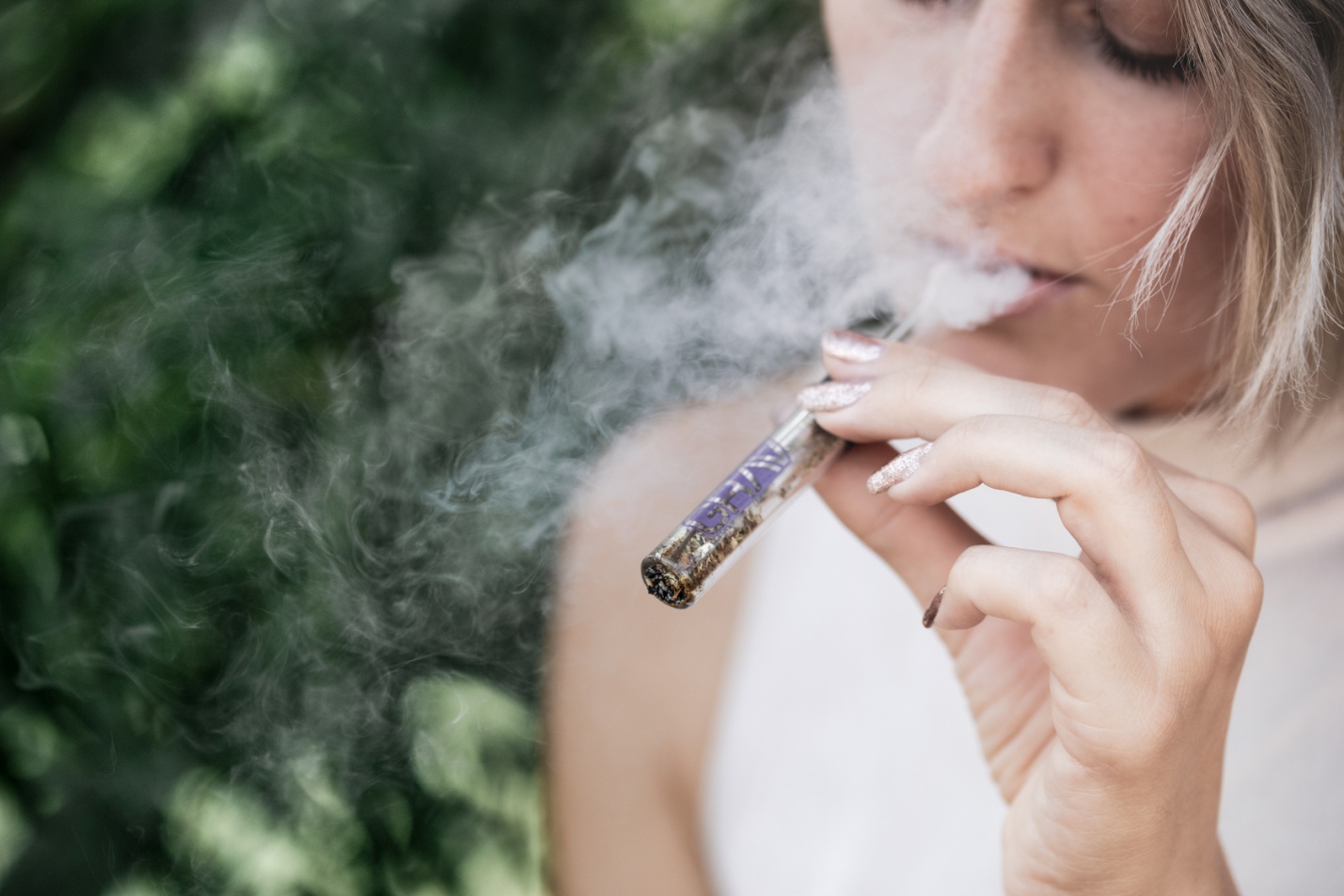 According to the observations of narcologists, children most often get acquainted with marijuana and cannabis (it’s the same thing in slang) at the age of 14-15 years. This is a period of active puberty, hormonal surges, and psychological instability. A teenager has a strong desire to give up all problems, relieve tension, and forget. If the child is in bad company at this moment, his/her fate is almost a foregone conclusion.

Smoking weed gives a teenager a deceptive feeling of coolness, exclusivity, and uniqueness. It increases self-esteem and self-confidence, the lack of which often affects children. If a teenager is deprived of parental love, weed allows him/her to forget about it. He/she “feels well, no matter what.”

You must understand that the first attempt to smoke marijuana is not a sentence; it can be due to the banal curiosity of the child or strong pressure from the outside. However, all further attempts to use cannabis are usually associated with the desire to forget about some internal or external problems, overcome the complex of self-doubt, etc.

Narcologists believe that if a child smokes weed from time to time, it may take a year and a half until he/she develops dependence. If he/she takes it often, everything happens much faster. It is important to recognize the problem in time and take appropriate action.

After marijuana use, the amount of gray matter in a teenager’s brain increases. But do they become smarter because of this, or is this growth of “gray cells” harmful to health? The gray matter of the brain traditionally evokes positive associations with thinking and intelligence. However, an increase in the number of “gray cells” can harm the health of adolescents who use cannabis. And the negative effect can occur even if they smoke it very rarely.


A team led by Catherine Orr from the Department of psychiatry and psychology of the American University found that the use of even very small amounts of cannabis by adolescents leads to changes in the brain. Until the end of adolescence, the brain continues to grow; therefore is particularly sensitive to tetrahydrocannabinol (abbreviated THC). This substance is found in marijuana and causes a feeling of intoxication during smoking.


At some point, the brain of a teenager is reduced due to the fact that unnecessary synaptic connections are destroyed. Scientists from the University of Vermont suggest that cannabis disrupts this process, and the brain of underage weed fans becomes denser.

The legalization of cannabis in Canada attracts many scientists who want to study its impact on human health in the long term. In Canada, it is possible to collect data not only for health but also for criminology and economics. Experts from all over the world are ready to go to this country to study how the abolition of the ban on light drugs affects the health of the population.

An international team of scientists has found that marijuana can lead to changes in the brain of adolescents after one or two cases of use. The research data are published in “The Journal of Neuroscience.”


Negative consequences associated with marijuana use in adolescence:

Tips on the use of cannabis for teens

About the influence of parents (if parents smoke weeds, these tips are for them) 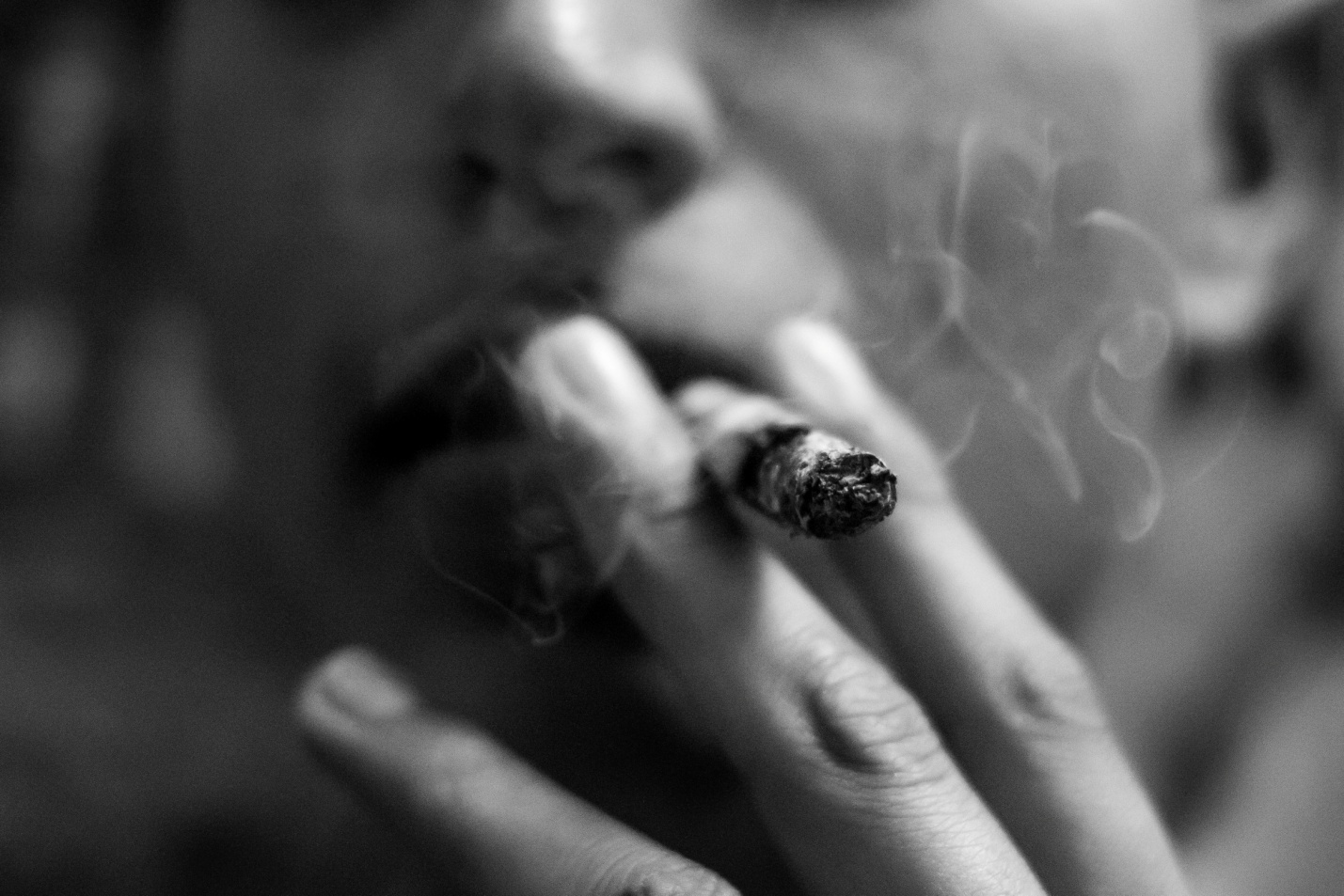 They speak a lot about the dangers of smoking cannabis for a person, regardless of sex and age. Dependence can be safely called the scourge of modern times. Doctors regularly publish sad statistics regarding the incidence associated with this bad habit and clearly explain what it causes. But every smoker naively believes that such consequences will never affect him, not even suspecting that he already has a number of troubles, just waiting for their time!

Parents who smoke marijuana don’t realize how much they endanger the young body of their child. There are two sides to this problem. Psychologists present them as follows:

It is important to understand that until the age of six, children have authority only in the person of his beloved mother and father. Even if parents smoke, the child doesn’t consider this fact as a disadvantage. This becomes the norm of his family, realities, and normal reality. He/she absorbs all the actions, actions, and habits of his/her parents like a sponge. Of course, sometimes it looks funny. But the consequences of a funny son/daughter imitating a dad with a cigarette are rather sad.


If parents smoke, their children are forced to become hostages of the situation. Penetrating into the child’s body, the smoke as a charger has the function to accumulate, and then to swell with incredible force and manifest itself in a large number of different diseases.


Love and care are serious factors that help to grow the baby, surrounded by anxious feelings. But providing him with a healthy lifestyle means starting with yourself and your cigarette addiction. To ensure successful full-fledged growth, it is necessary to consider three important aspects:

Is dependence an example for imitation?

Every second teenager tries to smoke for two reasons:

In what cases teenagers are allowed to smoke marijuana 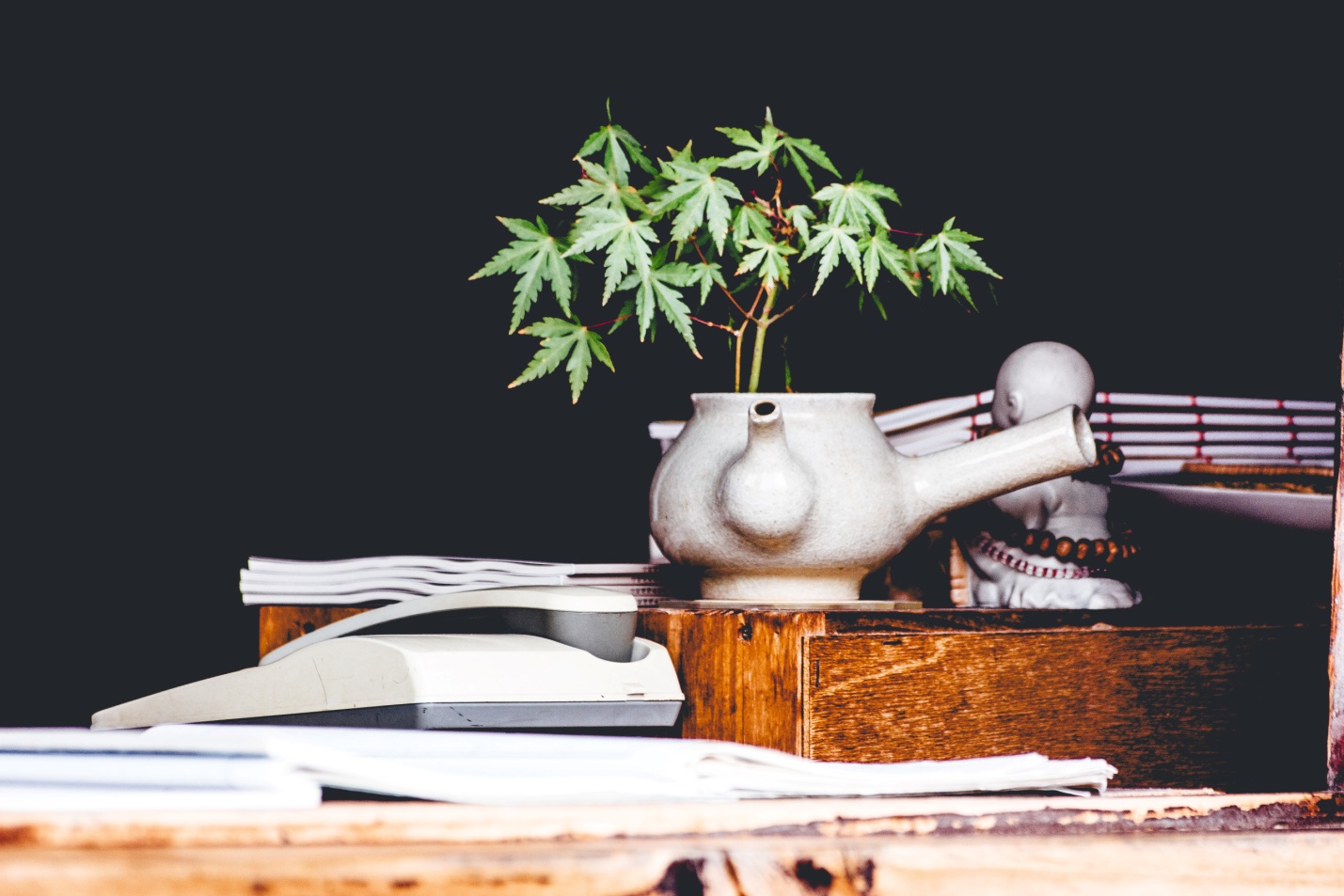 Medical marijuana or medical cannabis refers to the use of cannabis and cannabinoids in order to treat diseases or relieve their symptoms. It is used for nausea in chemotherapy to improve appetite in AIDS patients, as well as against chronic pain and muscle spasms. Moreover, it has an antitumor effect. Medical marijuana can also be smoked through vaporizers, the use of extracts, or oral sprays (Nabiximols).


The following diseases are also indications for the use of medical cannabis:


· Sickness and vomiting for stimulation of appetite during the treatment of cancer or HIV infection.

Most marijuana smokers are generally healthy people, and like drug addicts, they are always held captive by stereotypes. Most people around don’t know what came first, the chicken, or the egg. They also don’t know if the person was bad before he started taking drugs or after. In fact, none of the above. When all drugs were banned, people who used them and didn’t break the law were still considered criminals, even if they lived according to their conscience. But if it is necessary for health, then it’s definitely for good.