Virginia MEDICAL CARD
Get started
Get started
Get medical MJ Card
Follow us:
Recent posts: CBD For The Treatment Of Lung Diseases The Effect Of CBD For Acid Reflux Treatment Is CBD Effective For Menstrual Pain Relief? Cannabis Genetics In The Future Cannabis At The Service Of Humanity
Get 15% Off on Medical Marijuana Card! Use Code DRREAD15 Learn more
Medical Marijuana Card / Blog / How-cbd-influences-serotonin-hormone 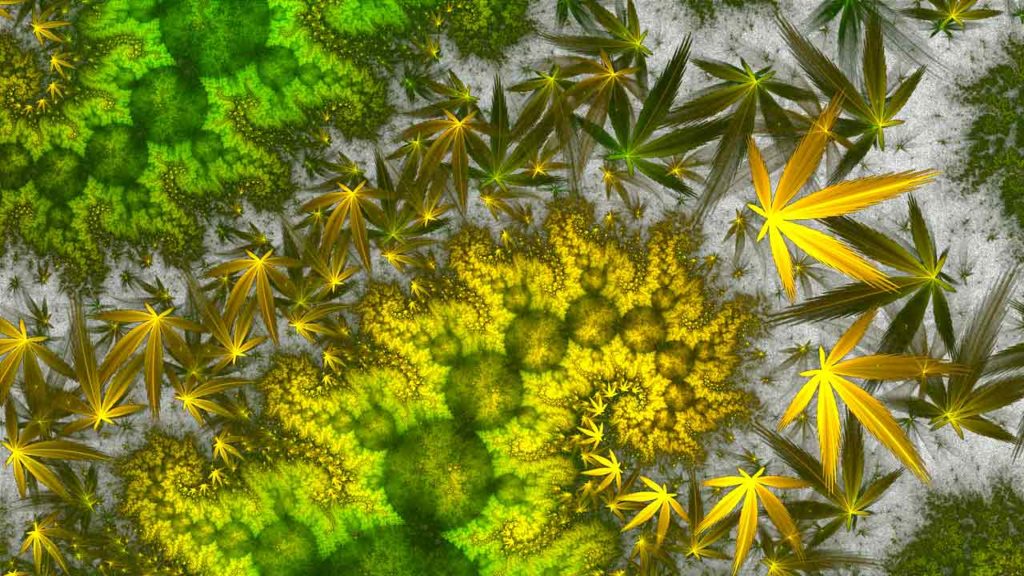 Cannabidiol (CBD) is a natural compound found in cannabis. Unlike THC, it doesn’t have a psychoactive effect. Moreover, it is widely used in modern Western medicine for the treatment of depression. A number of animal and human studies demonstrate that CBD is effective in the treatment of such pathologies as anxiety and cognitive impairment. Moreover, cannabidiol helps to control such conditions as fear of public speaking and all types of stress. I myself regularly suffer from stress and fear of public speaking, so the issue of treatment with CBD is more relevant to me than ever. The current data shows a certain benefit of this substance and the possibility of its use in the treatment of various mental disorders.

Serotonin syndrome and CBD (what’s the connection between them?)

Can CBD cause serotonin syndrome? Given that the experiments with different antidepressants can really provoke this syndrome, patients taking CBD should realize the high risk of side effects. At the moment, medical practice and a number of studies indicate that CBD doesn’t increase the levels of serotonin but normalizes it. That is, even a high dose of cannabidiol can’t lead to the development of serotonin syndrome. However, this condition can be caused by the uncontrolled use of a combination of CBD and traditional antidepressants. Therefore, you should consult with your doctor before starting to use cannabidiol for the normalization of serotonin levels. 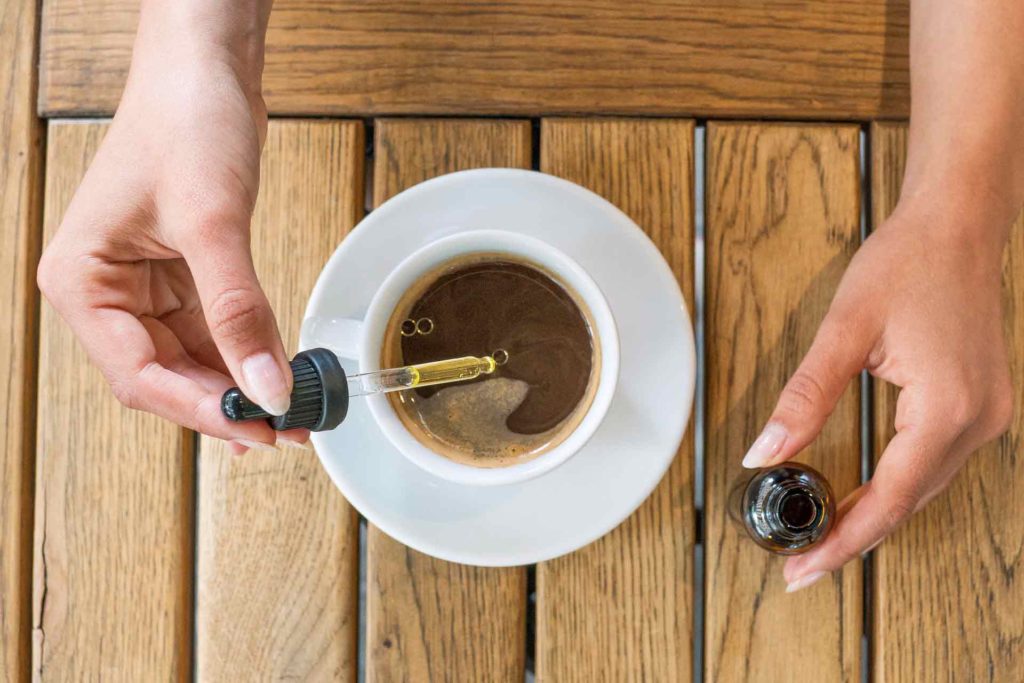 Medical practice demonstrates that depression is usually accompanied by anxiety and vice versa. Cannabidiol helps to fight both. Since anxiety is often triggered by a lack of serotonin, CBD can provide a positive effect by affecting the corresponding chemical receptors. But you have to remember about the risk (albeit low) of side effects from the cannabidiol, such as diarrhea, increased fatigue and loss of appetite. As regards possible long-term side effects, this area has not been sufficiently studied.

What does the research say?

Scientists say CBD affects serotonin receptors in the brain. Since the lack of serotonin provokes depression, CBD (as a substance affecting the chemical receptors) can really be useful in the treatment of depressive disorders. To date, medicine relies on the following studies in this area:

Another important aspect is that CBD has fewer side effects than antidepressants. In particular, it doesn’t cause such problems as:

At the same time, medical experts indicate that CBD cannot replace traditional antidepressants. Therefore, it is not recommended to do this without consulting the doctor first. This is primarily because abrupt withdrawal of antidepressants can cause serious side effects.

CBD can really change serotonin levels, as it affects the corresponding receptors in the brain. However, unlike traditional antidepressants, this substance acts gently, quickly and effectively, which is confirmed by a number of studies.

At the moment, cannabidiol is available in three main forms:

As for the forms for external use, such CBD-containing products don’t have a significant effect on the patient’s mental state.