Why Is Marijuana Smell So Strong?

Marijuana is dried cones of cannabis that have a psychedelic effect when smoked. Most often, marijuana is smoked through a homemade cigarette (joint), pipe, or bong. Cannabis smoke has a specific and quite intense aroma. Therefore, it is not difficult to identify a person who has just used weed, especially for those who use it themselves. 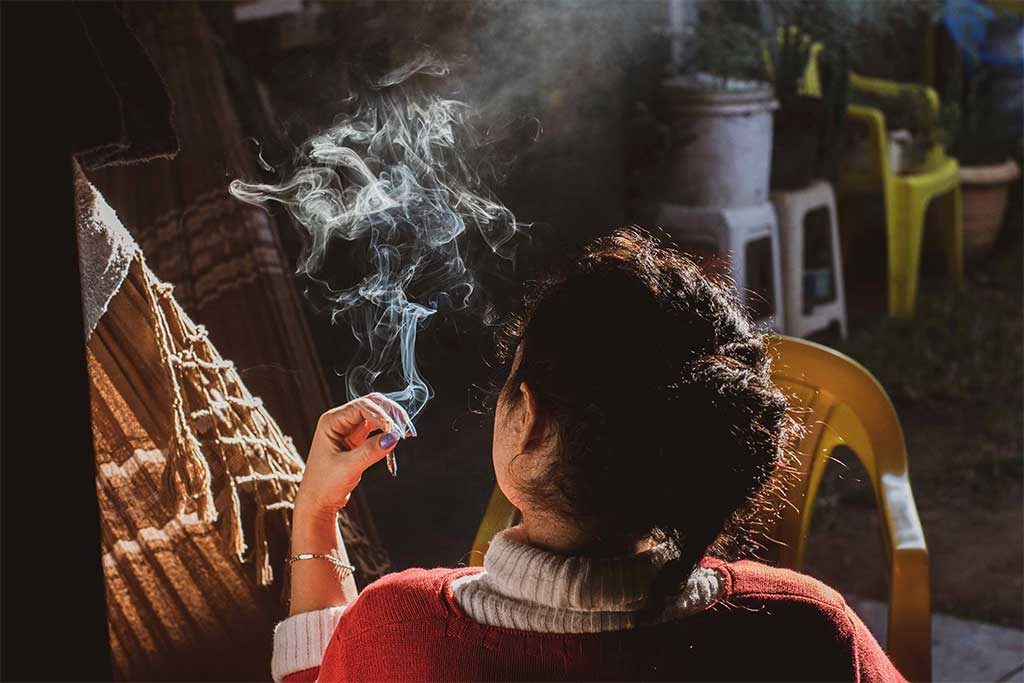 How does cannabis smell?

Generalizing, the smell of marijuana can be compared to the smell of pine, but it still has its own specifics. Depending on the variety, the flavors may change. Today, farms that specialize in cultivating cannabis have produced many varieties with a variety of odors. Although the base pine note is always present in the aroma, the additional odors are blueberries, citrus, chocolate, and even cheese.

Varieties of weed differ in the intensity of flavor. Some varieties have almost no smell, while others exude a very distinct aroma. In many ways, the flavor depends on what stage of flowering the crop was harvested. As a rule, early young cannabis has a softer flavor and less powerful effect compared to aging cannabis.

What gives the smell?

The composition of any plant includes the so-called terpenes-substances that give the plant a certain recognizable flavor. If we talk about hemp, it contains the following 3 main terpenes:

The presence of certain terpenes determines the smell of a particular variety. The smell is clearly felt during the period of active flowering.

Is there a significant difference between the smell of cannabis sativa and indica? It turns out that the two basic strains differ not only in effect but also in flavor. Varieties of the indica strain tend to exude a more obtrusive and pungent smell, while sativa varieties have a sweeter spicy aroma. However, only a person with the relevant experience can clearly feel the difference. Most cannabis buyers will think that sativa and indica smell approximately the same. This is partly due to the fact that 100% there are no pure varieties, in which there would be no crossing of indica and sativa.

Some marijuana users describe the smell of cones as grassy or woody. There are varieties that have a clear apple or plum flair. Moreover, there are even exclusive varieties with diesel flavor. Today, a huge number of varieties have been developed, each of which has its own set of aromatic notes. 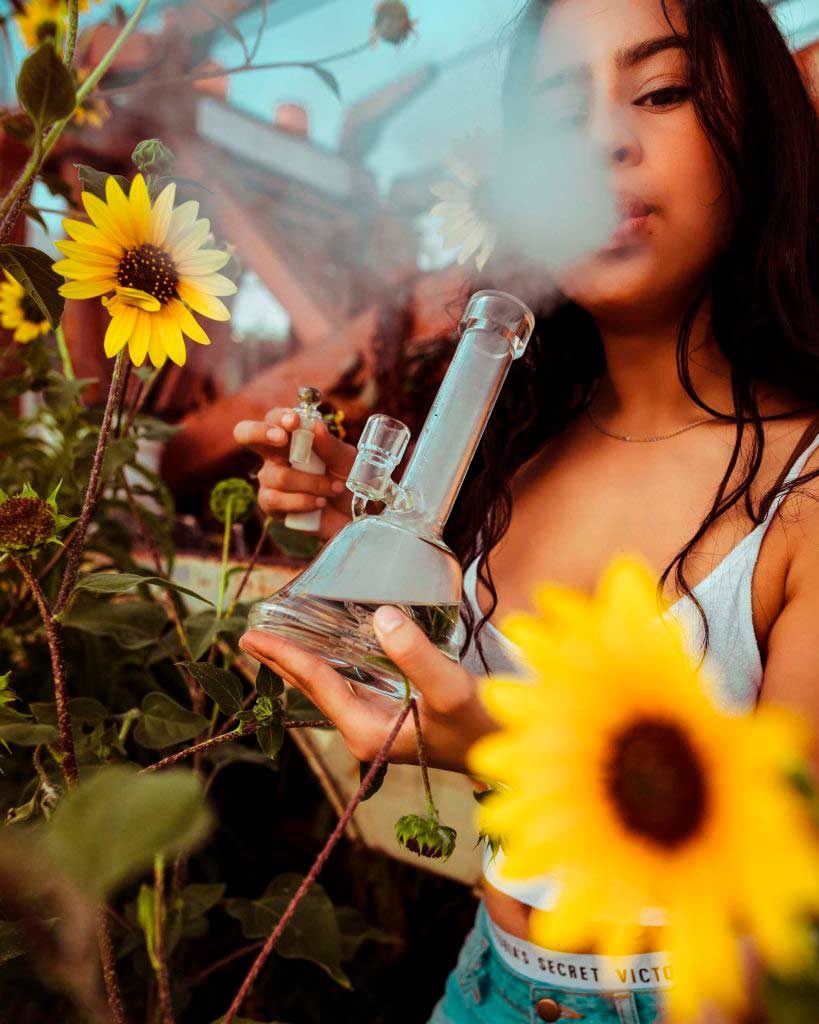 The aroma while smoking

When you smoke cannabis, the smell is enhanced by smoke. Weed lovers describe this fragrance as a campfire, pine, woody, citrus. The combination of all these odors largely depends on the variety.

After smoking weed, the smell persists for a certain time. If you stay for a long time in an unventilated room where you smoked weed, the smell will strongly get into your clothes, skin, and hair. If you smoke on the balcony or on the street, the characteristic fleur wears off quickly enough, though not immediately.

Some marijuana users compare the smell of weed to the natural scents of such a specific animal like a skunk. This smell is given to the weed by myrcene, which is also present in a number of other crops. At the same time, the content of myrcene includes a particular type of weed that determines the “stench”. It is important to understand that the varieties that smell most intensely of skunk have the most pronounced properties of a natural sedative.

Hashish is a concentrated smoking form of cannabis that is a pressed resin of cones. Hashish smoke is very similar to the smell of dry burning grass, but it has a pronounced sweet-earthy flair. At the same time, the average person who does not use weed or does it extremely rare, will not be able to detect the difference between hashish and dry cones by smell.

Cannabis has a bright, strong aroma that cannot be confused with anything. However, dried marijuana has a much more intense smell compared to many other dried plants. It is difficult for a novice to identify it, but it is enough to smoke or steam marijuana at least once, and everything becomes extremely clear. The aroma of grass is unique, but different varieties have their own special notes.

Even the weed smells very clearly in dry form. There is nothing to say about the smoke of a burnt cone, which has an absolutely unique set of notes. The smell is so strong that anyone who smokes weed will immediately smell from head to toe. And all this should be taken into account in the process of using marijuana while understanding that not everyone around you likes this very specific smell.