Why Should Not Marijuana Be Legalized?

In 2017, American sociologists conducted a survey, which revealed that 52% of US adults had tried marijuana at least once in their lives. This is not surprising, since cannabis has been used as a recreational drug for centuries, and the cannabis culture itself was imported to the United States from Mexico.

Few people know that marijuana became illegal only in the 20th century, although it had already been actively used as an ingredient in many medicines. The beginning of the last century was marked by active propaganda against cannabis. This was partly provoked by anti-alcohol attitudes in society. An alternative view holds that the reason for the attacks on marijuana was that cannabis was associated with Mexican immigrants at that time, against whom society had its own biases. In any case, mass culture (primarily cinema) actively demonized weed. In society, it was believed that smoking marijuana provokes violence and anti-social behavior.

Today, cannabis is illegal at the Federal level in the United States. Experts attribute this to the moral foundations of traditional American society and its fears about the possible increase in violence in the event of total legalization of a light drug. However, to date, 11 states have legalized the cultivation, use, and storage of cannabis on the private territory. Moreover, other state governments are also engaged in an intense public debate about the pros and cons of legalizing cannabis. Let’s also look at the main positive and negative points that the legalization of marijuana implies. 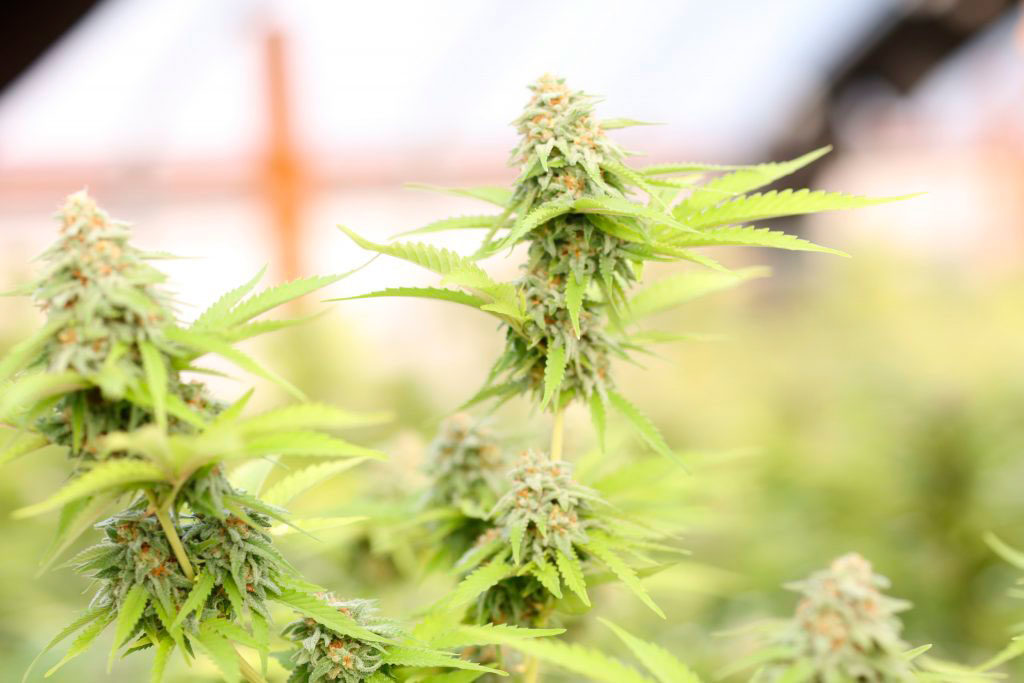 Social reasons for the need to legalize cannabis include the following theses:

* The potential harm that cannabis can cause to the health of the person who uses it is no greater than the harm of alcohol and tobacco, which are legal;

* Cannabis demonstrates its effectiveness as an integral and integral part of the treatment of complex pathologies such as cancer, HIV/AIDS, glaucoma, depression, etc.;

* Creating a transparent cannabis market makes it possible to reduce the level of violence in society caused by illicit drug trafficking.

There are also arguments “for” in the law enforcement sphere. The need to legalize cannabis is justified by the fact that the creation of a transparent market would reduce the number of arrests related to the sale or cultivation of cannabis. Given that according to the FBI’s combined crime statistics in 2018, 3.3% of all arrests related to the sale and manufacture of drugs accounted for marijuana, lawmakers have something to think about. It is natural that severe punishments, including prison terms, cause serious harm to society, breaking the lives of young people who have linked their lives with marijuana. Legalizing cannabis would reduce the social harm caused by the criminal status of cannabis.

Talking about the arguments “for” the legalization of cannabis, it is also worth noting the opportunity to replenish the Treasury by taxing activities related to the production and sale of marijuana. At the moment, the potential of the industry in the case of the legalization of cannabis throughout the United States is estimated at $ 100 billion with the prospect of further growth of the niche. This argument is quite important for a lot of people.

The negative effects of the legalization of cannabis 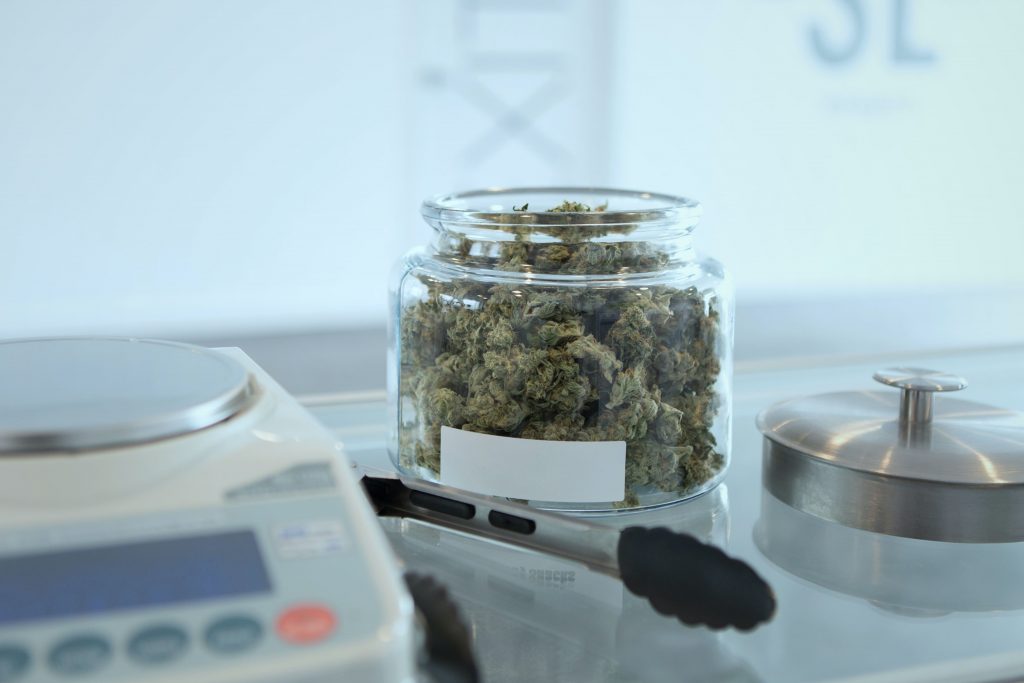 The key arguments against legalizing cannabis are the following:

* The legalization of cannabis opens up opportunities for its abuse, which leads to negative consequences, including an increase in the number of drug addicts;

* Drug use in any form is perceived in society as an immoral act that sets a negative example to the younger generation;

* Systemic use of cannabis is a prerequisite for the transition to harder drugs, including cocaine and heroin, which significantly exacerbates the negative social, law enforcement, and economic consequences.

It also makes sense to mention the position of some experts who say that loyalty to marijuana on the part of law enforcement agencies reduces the bar of responsibility in matters of trafficking in other, more harmful, drugs. So that opponents of the legalization of marijuana have valid arguments that are worth considering.

If you want to understand the situation around the legalization of cannabis in the United States, we suggest reading the following figures:

According to New Frontier Data, 56% of Americans believe that the legalization of cannabis will have a beneficial effect on the economy and unemployment.

As you can see, the figures do not give a clear understanding of the feasibility or inexpediency of legalizing cannabis. On the one hand, a part of society is quite conservative about the prospect of legalizing a light drug. On the other hand, removing the market from the shadows promises serious revenue to the budget in the form of taxes. In addition, legalization allows you to create additional jobs.

Given the trend towards the gradual decriminalization of cannabis in a number of states, it is expected that legalization will gradually reach those states that currently consider the possession, use, production, and transportation of the drug as a crime. As far as Federal legislation is concerned, it is most likely that we should not expect a change in the position regarding cannabis.