How to use medical cannabis inhaler and for whom it is necessary.

What Is A Cannabis Inhaler, And Why Do You Need It? 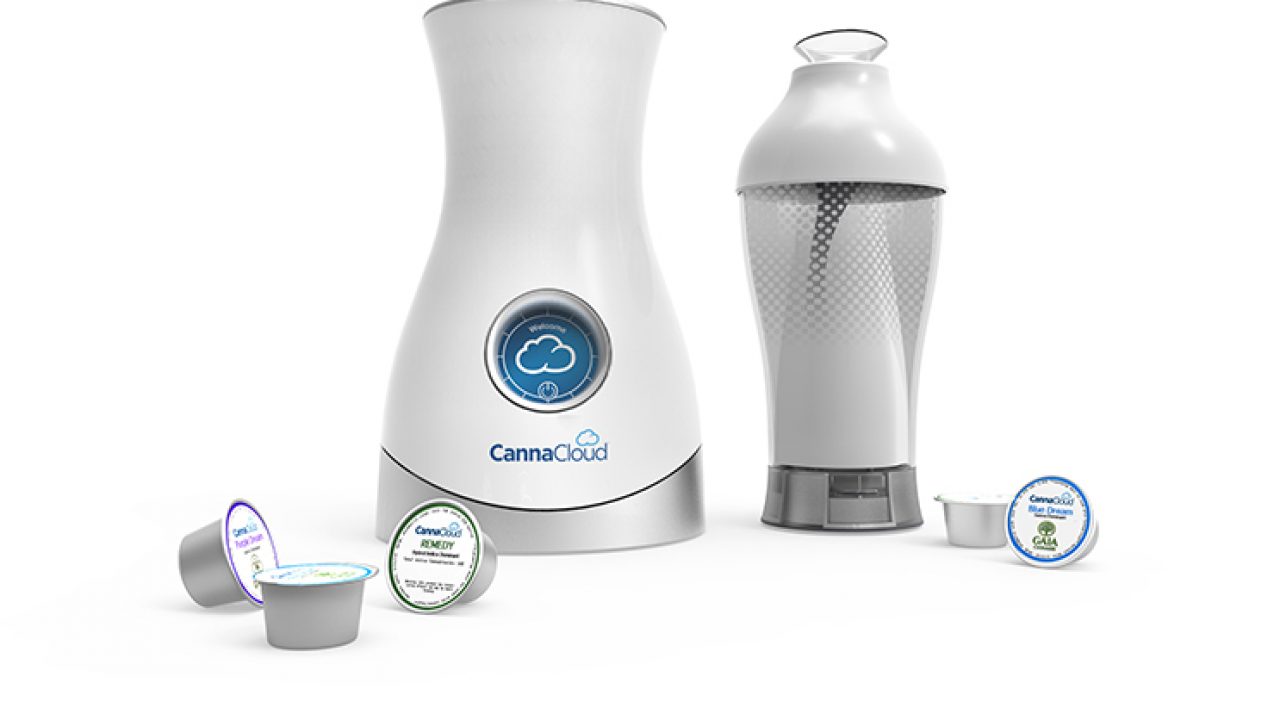 International law obliges states to control the trafficking of cannabis, and its use was criminalized for almost the entire XX century. But over the past 20 years, the world has revived interest in the medical properties of cannabis.


“CannaCloud” is a consequence of the legalization of medical marijuana. The company “CannaKrop” believes that smoking marijuana is inconvenient and unnecessary, but you can use a huge inhaler and get the maximum therapeutic effect.


The whole system consists of extremely practical elements and resembles a censer with a bowl for marijuana. Each element is made of environmentally friendly materials. The kit includes not only the unit itself but also a set of various types of cannabis, which can be useful for medical reasons.


It seems that this idea of the creators of “CannaCloud” is an attempt to stand out against a general backdrop. However, the whole system is set up to be an alternative to not always useful smoking. According to the developers, the evaporator is able to pull more necessary enzymes from the plant, thereby bringing more benefits to people who need it. This method of using the drug is also safe for a person suffering from depression since he/she will not be able to arrange a self-ignition because of the reluctance to move.

When did it appear? Who invented it?

The Canadian company “Resolve Digital Health” developed the first “smart” inhaler for medical cannabis, intended for the patients suffering from:

Unlike other products on the market, marijuana is a therapeutic solution that provides accurate dosing through the use of disposable Smartpod capsules containing high-quality cannabis in the form of flowers or oil. These capsules are inserted into a special evaporator for use.


The inhaler automatically recognizes Smartpod and visualizes information about it on the color screen built into the inhaler. The package also includes a docking station used for recharging.

The device contains capsules of different types designed to treat certain symptoms, and the lid of such containers provides information about:


All the feelings and actions of patients are tracked through the mobile application, where the information is also stored and can be used by the doctors or other health professionals. The app controls:

· Effectiveness, including each course of treatment.


In recent years, the importance of medical cannabis inhaler use is starting to be recognized in more and more countries, although there are still numerous barriers to the spread of cannabis as a reliable and official supplement or substitute for medical treatment.


This is mainly due to a lack of information, sufficient research, and understanding of dosage requirements by the doctors. All this creates an incomprehensible environment that requires standardization. And the creation of standardized, pre-packaged doses of marijuana, as well as pharmaceutical-level solutions developed by the company, is the first step towards creating a systematic approach to the use of medical marijuana.


Comparison with other devices 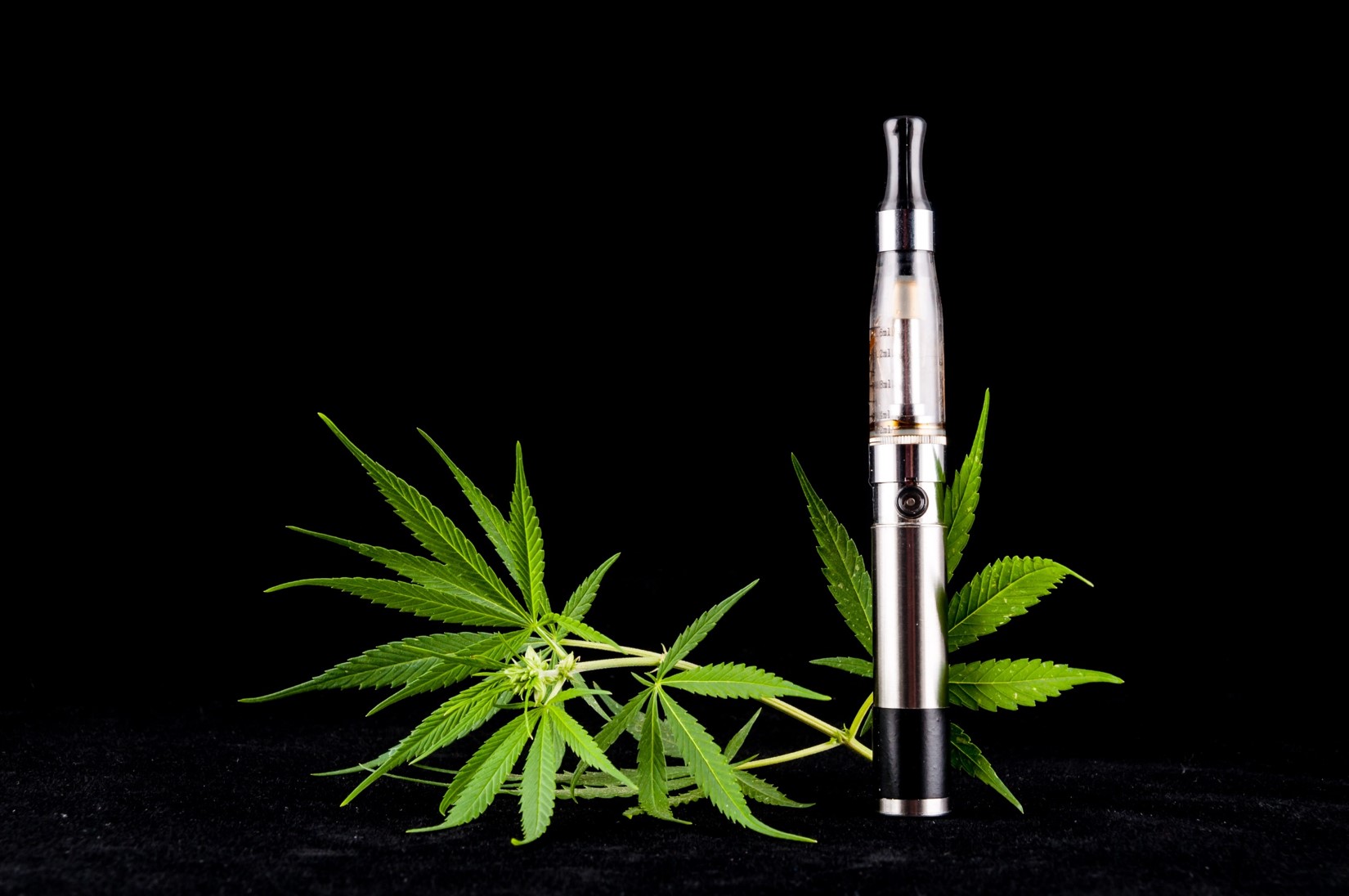 Cannabis for medical purposes is not a new idea. Even the ancient Scythians knew about the beneficial properties of cannabis and used it for healing in steam baths. Indian Ayurvedic medicine recommends cannabis for epilepsy, nervousness, and bronchitis. Ancient Romans and Greeks facilitated childbirth in women with the help of cannabis. And the founder of surgery in China Hua Tuo used marijuana as a painkiller during operations.


The cannabis inhaler is the first of its kind. This new method of administration aims to increase accessibility for cancer patients who have been treated with long-term pharmaceutical cannabis, such as sublingual tablets, and for those who suffer from acute cancer pain but prefer to avoid smoking cannabis. The purpose of this inhalation therapy is characterized by a faster reaction time compared to sublingual or oral tablets.

Nowadays, the number of ways of using cannabis is very large. If you want to tap into the medical potential of cannabis, the modern market provides a whole galaxy of offerings. If you use cannabis for recreational purposes, the method of use also comes down only to your personal preferences.


Especially for those who use marijuana for medical purposes, the list of ways to use it was replenished with special cannabis inhalers. On the one hand, this is still the inhalation of marijuana vapors, but this method is fundamentally different from the use of vaporizers in that it allows you to set the dose of a single consumption accurately.


When people see an inhaler, they don’t associate it with cannabis, and at first glance, it is impossible to determine that it is “charged” with THC. This allows you to use inhalers in public places with great comfort.


Another advantage of inhalers is the complete absence of the smell of cannabis. The inhaler is convenient to store in a pocket, purse, or bag – thus, patients minimize the risk of being left without the “medicine,” especially in places where smoking is prohibited. Thus, inhalers have a number of notable advantages.


Despite the fact that cannabis inhalers have already passed a number of studies, not all their results are available to the public. At this stage, we are waiting for further conclusions and subsequent analysis. Thus, the establishment of the innovative way of using marijuana with the potential we already know is only a matter of time.


Insomnia, which affects about a third of adults in the UK, will benefit greatly after the marijuana inhaler becomes public. In addition to fatigue, sleep problems are often associated with a higher risk of being diagnosed with such health problems as:

Sleep disorder also shortens life expectancy. Researchers have developed an inhaler that turns cannabis into vapor. The marijuana inhaler was designed in such a way that it could accommodate as much marijuana as needed to achieve a sedative effect. This is about one-quarter of the amount of tetrahydrocannabinol (THC) that marijuana smokers usually use to achieve narcotic effects.

Who uses it? What does it treat? 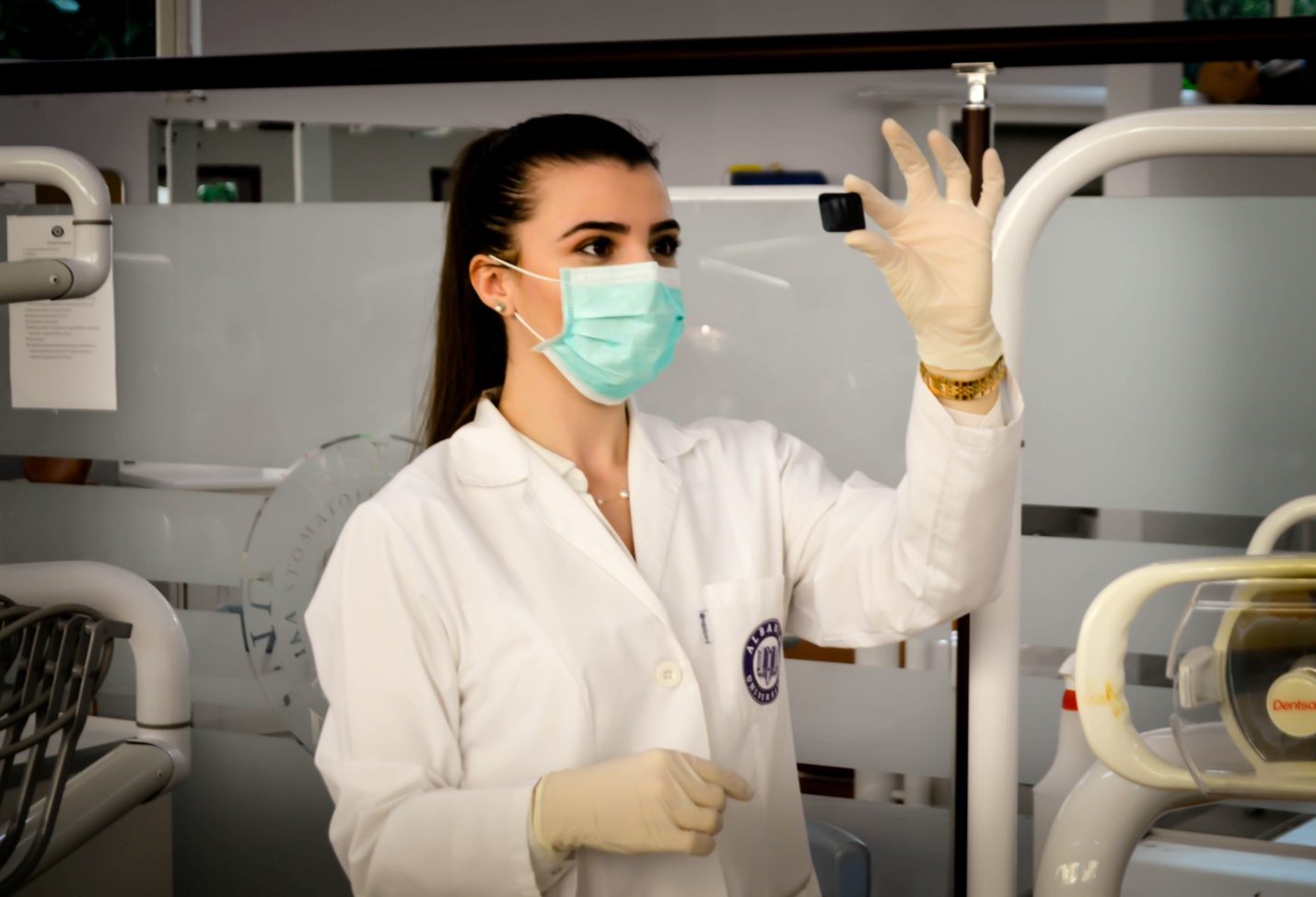 Cannabinoid treatment for respiratory diseases (particularly asthma) has many more benefits than a significant portion of traditional treatment.


Asthma is one of the most common chronic diseases in the world. The deterioration in the quality of the air we breathe anywhere in the world contributes to respiratory problems in humans. In Spain, for example, about 12% of children and over 5% of adults suffer from asthma. In the United States, this disease affects approximately 35 million people and claims about 4000 lives of American citizens annually.

· pain or pressure in the chest.


Although it can occur in different ways, the traditional treatment of this disorder is standard – until recently, it was treated by minimizing the possibility of respiratory complications. Currently, anti-inflammatory drugs are the most popular among people suffering from asthma.

After all, steroids are inhaled through inhalers, which are short-acting bronchodilators. Bronchodilators work to open the airways, alleviating the shortness of breath, wheezing, coughing, and cramps caused by asthma. Cannabis asthma inhaler helps to turn the drug from a liquid into a mist, which is easier to digest when breathing.


Statistics of results and research

Modern studies aimed at obtaining data on the possibility of using cannabis suggest that methods of treating asthma with cannabis are more effective than traditional methods of treating this disease. At the moment, two methods of using the palliative properties of cannabis or its derivatives for the treatment of asthma are being investigated.


The data obtained during the experiments indicate that the vapors obtained during the inhalation of cannabis contribute to the relaxation of the walls of the bronchi. The magazine “New England Journal of Medicine” published a 1973 study stating, “Cannabis fumes cause bronchodilation rather than bronchoconstriction [narrowing of air passages] and, unlike opiates, don’t cause central respiratory depression [i.e., decreased breathing].”


Another area of research is aimed at studying specific doses of drugs with cannabinoids, acting as an analgesic or anti-inflammatory agent, affecting the body’s cannabinoid receptors in such a way that they reduce the possibility of narrowing the lungs and favor normal blood circulation in them. Oral administration of cannabinoids opens the airway, acting as a bronchodilator.

There are now cannabis inhaler reviews and increasing talks about the use of cannabis for medical purposes: cannabis relieves pain, nausea, and muscle spasms, so cannabis-based drugs are used to relieve neuropathic pain, to cope with HIV symptoms and to keep refractory epilepsy (which is not treatable with other drugs) under control. It should be remembered that drugs, the content of cannabinoids in which is exactly measured and adjusted to suppress the attack, are used for this purpose.


CannaTechUK is it is the first medical cannabis conference in the UK. It was organized to inform the public and encourage debate on the use of medical marijuana and products such as cannabis inhaler. The conference revealed that authorities are beginning to see the need for better regulation that reflects the current social and medical status of cannabis, but the process is, unfortunately, slower than in other countries. Interest from UK investors in the sector is at a very high level. But mothers are outraged by the lack of access to cannabis drugs for epilepsy and cancer treatment.