Virginia MEDICAL CARD
Get started
Get started
Get medical MJ Card
Follow us:
Recent posts: CBD For The Treatment Of Lung Diseases How CBD Influences Serotonin Hormone The Effect Of CBD For Acid Reflux Treatment Is CBD Effective For Menstrual Pain Relief? Cannabis Genetics In The Future
Get 15% Off on Medical Marijuana Card! Use Code DRREAD15 Learn more
Medical Marijuana Card / Blog / Weed-for-adhd-effective-treatment-or-placebo

Articles about marijuana’s beneficial influence on people with ADHD appear more and more often on the web. Someone trusts in this theory, while someone relies on the time-tested medicines, like Ritalin and Adderall. Let’s try to find the answer — does marijuana help with ADHD or it is just another overhyped myth?

How Pot Works in ADHD Patients?

There are still many unanswered questions about weed influencing people with the Attention Deficit Hyperactivity Disorder (further — ADHD). But it is believed that marijuana affects dopamine centers the same way as prescription medications. The reason is the presence of cannabinoids — unique chemical compounds that can be found in the cannabis plant.

The research of the North Carolina medical university gives some answers about how weed influences health and wellbeing of ADHD patients. Approximately 25 percent of participants of the survey reported that marijuana helped them to cope with:

On the other hand, 8 percent of respondents assured that pot could not help them with ADHD and had harmful effects on their health.

Marijuana Causes ADHD — Is It True? 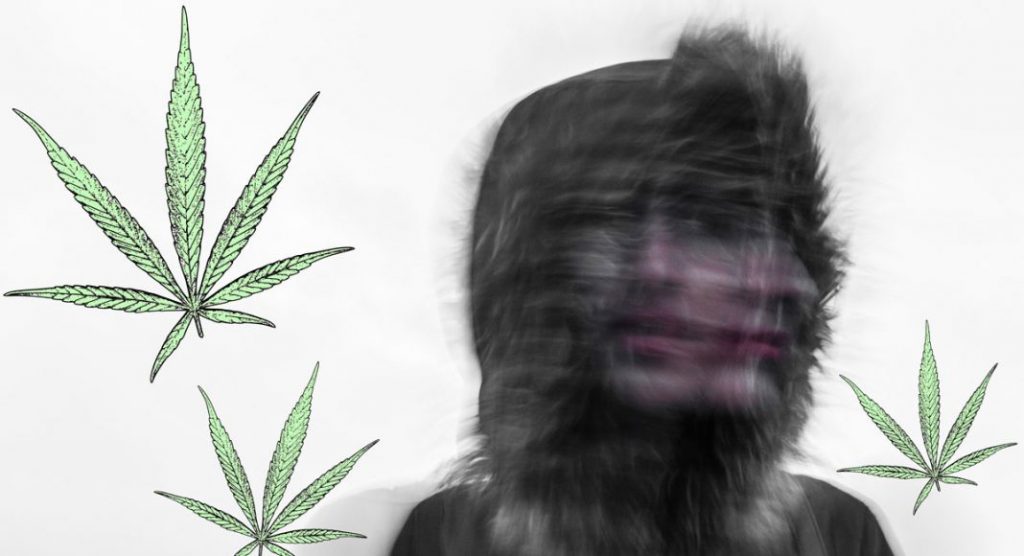 In short, it is highly unlikely that marijuana causes the development of ADHD. Some may think the opposite. The reason for this misconception lays in similar symptoms. ADHD and marijuana abuse have such common features as:

Notice, that ADHD usually appears earlier than other diseases of this type. Mostly, it is diagnosed in childhood, whereas cases of marijuana addiction are identified in young adulthood. An important peculiarity is that people who were diagnosed with ADHD at the young age are found three times as likely to use marijuana later. However, the relation here is the opposite — it seems that the mental ailment can be the reason to start using weed.

Can Weed Help in ADHD Treatment?

It is time to answer the main question — can marijuana help with ADHD? The recent article from The Lancet Psychiatry says — the evidence of the beneficial qualities of medical marijuana in ADHD patients is not enough. However, weed has lots of advocates among reputed and experienced clinicians who assert, basing on their observations, that pot reduces the symptoms of ADHD.

For example, many clinicians and researchers from the United States have made weed therapy their routine practice. They prescribe marijuana to patients with ADHD and claim that it helps kids stay more relaxed and calm, steady and focused. They also assure that it helps their patients reduce the intake of other stimulants.

How to Recognize the Disease?

Before choosing the way of treatment, make sure that the disease is present. To recognize ADHD, one should pay attention to the following symptoms:

The treatment should be prescribed based on the diagnosis and taking into account the mental characteristics of the patient. That is why the best option is to make an appointment with a mental health professional. They will examine the behavior, reactions, and make an accurate final diagnosis. 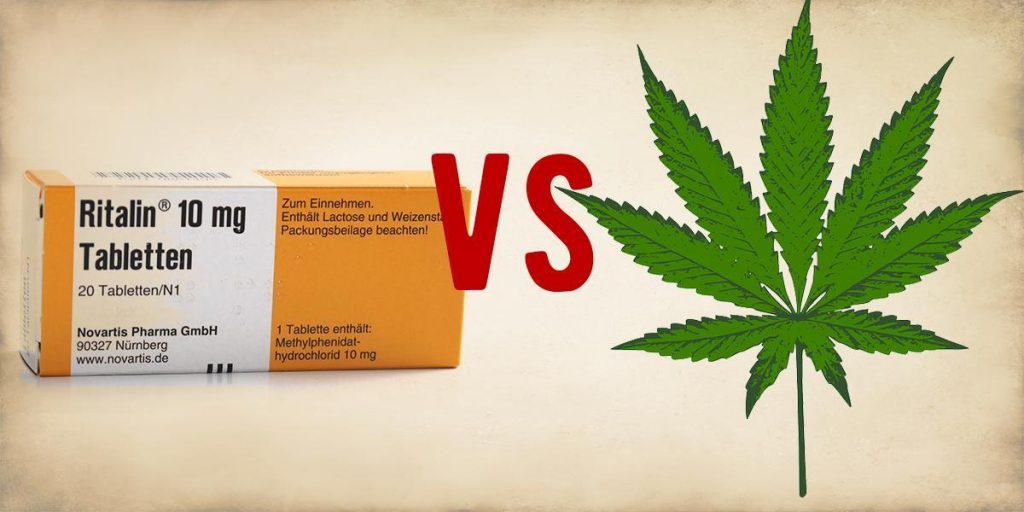 Usually, Ritalin and Adderall are prescribed for ADHD patients. Using one of these medicines is a classic way to reduce the symptoms. The other way, that can complete medicines, is attending a therapist (psychotherapy, talk or behavioral therapy, etc.). Medical pot may be used cautiously as the ADHD treatment in combination with some of the above methods.

Using weed and Adderall together can help reduce anxiety, insomnia, and depression. Some doctors claim that their ADHD patients need no traditional drugs after they start using pot. Nevertheless, the relations of marijuana and ADHD are not studied yet, so it should be used only under professional control.

Medical marijuana has some useful properties and can sometimes help a little in cases of ADHD, but the lack of serious research on this topic and the warnings of doctors should be taken into account in order to save yourself from serious consequences.