Let’s imagine the Olympic Games of all plants in the US, and try to choose a champion. Which one is the fastest grower? Or which one does the best job in cleaning up our planet? That would be quite a competition! And in lots of nominations the winner will be the same. Guess what?

Let us introduce to you — The Hemp!

Exactly, the champion among plants is the one that is firmly associated with drugs and villains. However, before reading this article, we have to make a difference. Hemp is not the same as weed. Weed, or marijuana, is the cannabis plant that is used, among others, as a recreational drug, due to one of its chemical constituents. THC it is, and weed lovers appreciate it for the ability to drive them high and bring smiles on faces. 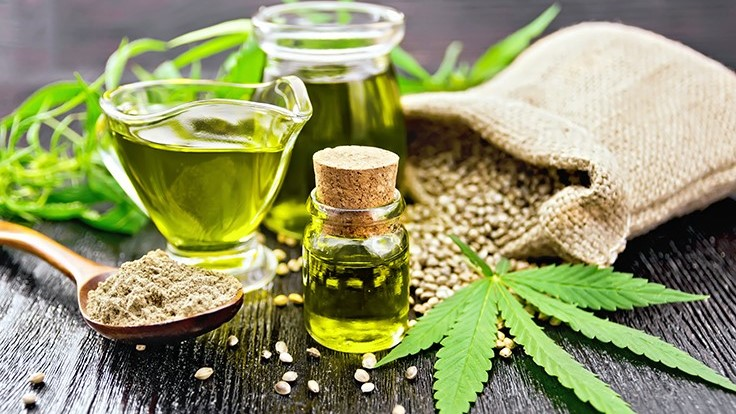 Hemp is its cousin that produces no psychoactive effects, because it has almost zero THC. One would call it a disadvantage, yet the absence of this drug makes the help only better. We would like to tell you about numerous uses of this magic plant, its benefits for ecology, economics, public health, and other spheres of our life.

What Can We Do With Hemp?

Let’s see what people could do with hemp if they weren’t so scared and biased. It’s amazing, but the uses of industrial hemp may number in the dozens! This article will not fit all of them, so we’ll try to tell you about the most interesting ones:

As you can see, hemp is a real treasure. So, why has it been outlawed for so many years?

People have been cultivating hemp for thousands of years, it seems like from the very beginning of our civilization. First fabrics were made of hemp, first paper — again hemp. In the 16th century the king of England mandated all of his landowners to seed 1/4 of an acre of their lands with hemp. And when Europeans came to North America, hemp was one of the backbones of its early economy. 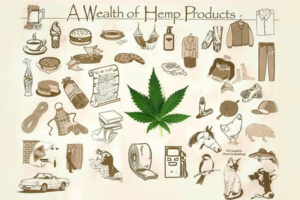 Yet, there were several problems with this plant that led to its fall on the very takeoff:

Still, in the early 20th century hemp was cultivated here and there. All of a sudden, a hope of the new hemp boom appeared in the form of a novel invention — a mechanism that processed hemp into jean fabric and required just a little of human labor.

Unfortunately, it did not help at all. The investors had distanced from the hemp industry due to its new unfair reputation. Racist and ignorant association of hemp with weed abuse by Mexicans and Chinese people did the trick. By the 1930’s, after a ruthless media anti-marijuana and racist campaign, a huge tax had been implemented on all products made of cannabis plants. Including hemp. That was the end of the American hemp economy.

At the end of the 20th century, the laws became friendlier, and hemp was removed from the outlawed plants. Most states allow its cultivation, along with the medical and recreational use of cannabis. This year, more than 150 000 acres of the farm lands are used to cultivate hemp. This soar is all based on the CBD popularity, which is obviously not enough. 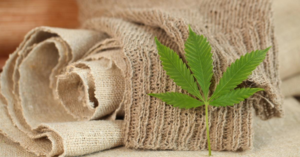 Hemp construction materials, hemp clothes, hemp paper, hemp fuel, hemp bioplastic are yet to come into our life. Why is it better than what we have now? Why do we need those changes, you may ask. Well, here are some of the reasons:

All we need is to be careful and cultivate it properly, using novel technologies and approaches, such as the ones suggested by Winona LaDuke, a hemp activist. Remembering that our land is our home and treating it with respect and care, using regenerative crop-rotation agriculture and no till policy, with hemp we can change the world.

Written based on a video «Hemp» 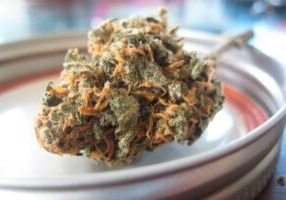 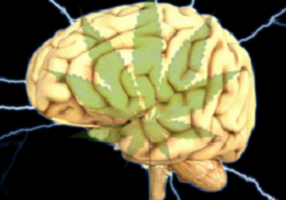 3 MIN READ Smoking Weed With Concussion — Does It Help or Harm? A common concussion treatment includes ice on the head, good sleep, drinking water, and rest in a calm, quiet place. Sometimes, when a… 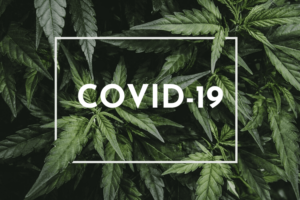 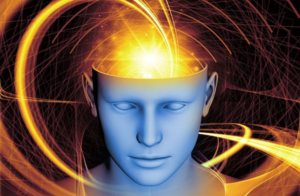 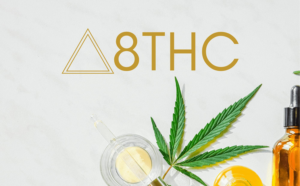 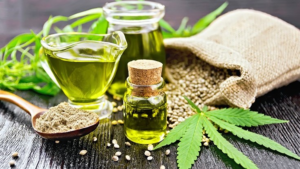 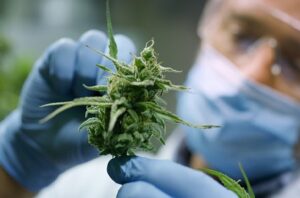 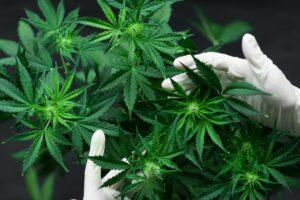 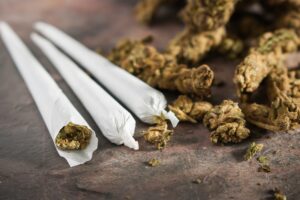 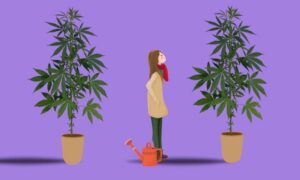 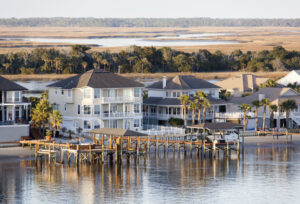