When we say “marijuana” we usually talk about two spicies of the cannabis plant family: Cannabis indica and Cannabis sativa. Both of them contain many active ingredients, but two major ones are tetrahydrocannabinol (THC) and cannabidiol (CBD). The former one is the psychoactive agent of weed that seriously affects your physical and mental health. Moreover, THC abuse leads to addiction, especially in young people. 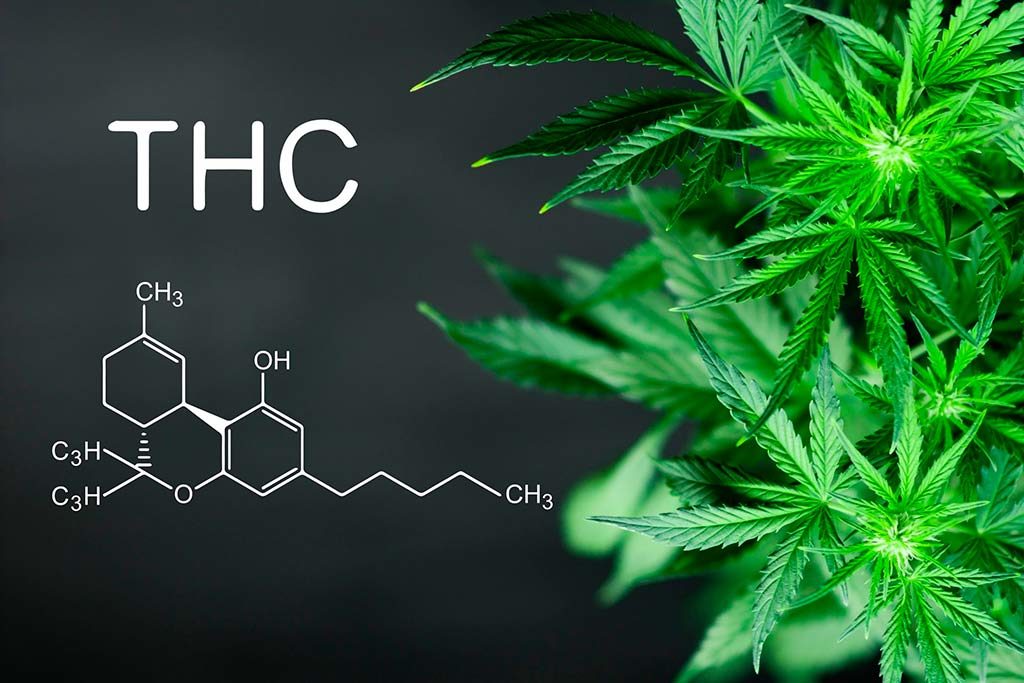 According to the latest surveys, the rising popularity and legalization of medical and recreational marijuana leads to the rise of the number of teenagers who smoke or vape weed daily. The frightening trend is the decreasing number of those who try weed for the first time and know about the dangers and risks of cannabis abuse. In this article I’ll try to warn our readers and help everyone avoid adverse effects of marijuana.

What THC-High Marijuana Does to Your Mind And Body

Lately, we get an earful of various info about the remedial powers of cannabis, which is mostly true. However, let’s not forget that even the best medicine can be dangerous when used incorrectly. The ways people use cannabis vary from inhaling smoke to eating cookies, but all of them do not differ a lot in terms of risks to develop any of the negative side effects of THC. Doctors divide them into two major groups — short and long term side effects of cannabis.

Short term ones are:

Long term side effects of cannabis include:

Regular cannabis use may also lead to serious psychiatric problems, such as anxiety, suicidal thoughts, psychosis, and even schizophrenia. However, there is a limited evidence of the link between marijuana and such serious mental diseases.

How THC Works In Our Bodies

The mechanism of THC performance is very complex, but I’ll try to explain it in layman’s terms: 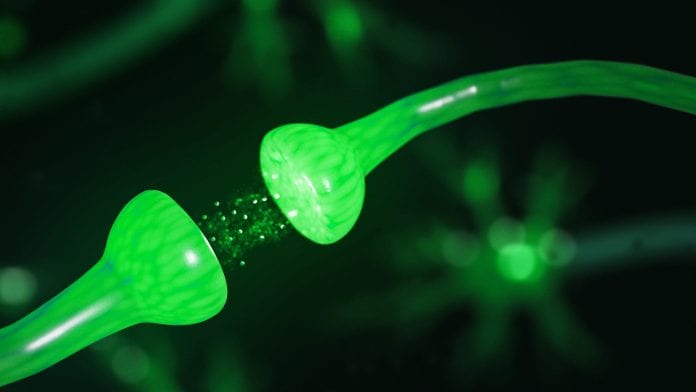 ECS works in almost all parts of our organism — central neural system, immune system, heart and lungs, etc. Now you can imagine how bad marijuana can be when used thoughtlessly.

Yet, there are some simple tips that help marijuana lovers avoid any bad effects of THC:

My own recommendation is to use CBD-high strains that contain negligible amounts of THC. Medical marijuana includes such varieties as Elektra, Remedy, Harlequin, Pennywise, etc. They provide all medicinal powers of weed without any negative outcomes.

As any drug, marijuana has to be used with caution and care. There are strains of cannabis that do not bear any risk of addiction, or any other severe short and long term side effects. But at the same time, they do not produce much of the psychoactive action, which is one of the main reasons why people use pot recreationally. Everyone has to make their own decisions, but you should never forget to be careful and let weed damage your health.