Virginia MEDICAL CARD
Get started
Get started
Get medical MJ Card
Follow us:
Recent posts: CBD For The Treatment Of Lung Diseases How CBD Influences Serotonin Hormone The Effect Of CBD For Acid Reflux Treatment Is CBD Effective For Menstrual Pain Relief? Cannabis Genetics In The Future
Get 15% Off on Medical Marijuana Card! Use Code DRREAD15 Learn more
Medical Marijuana Card / Blog / Marijuana-and-minors

The legalization of cannabis is happening all over the world in many developed countries. The emergence of many new laws promoting its legalization suggests that the cannabis market is developing rapidly. Investing in cannabis can be very lucrative, but many investors are not aware of all the investment opportunities available within this broad market. 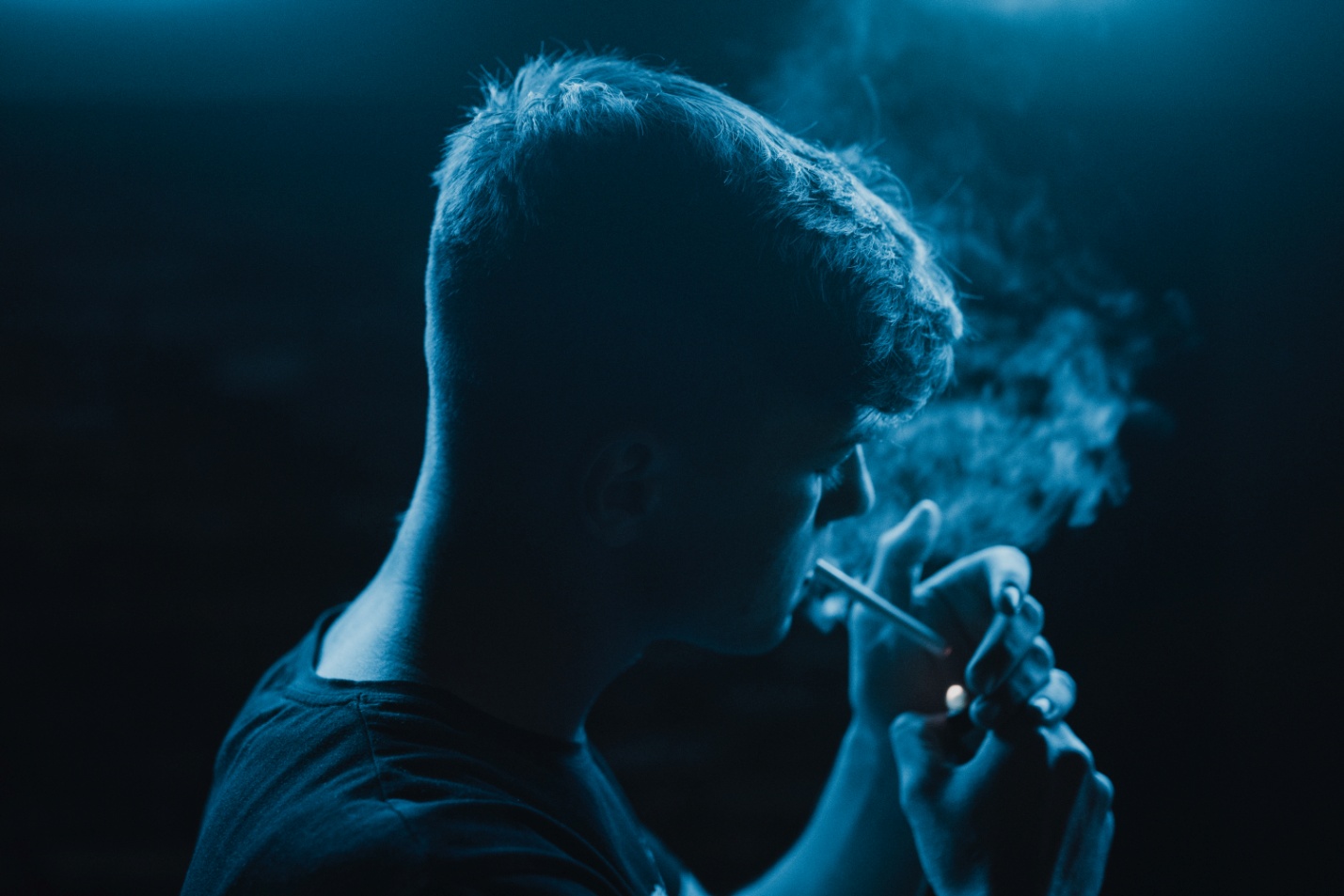 Among 15-17-year-old teenagers, 64% have experience of smoking, 87%- of alcohol use, and 25% of them have tried drugs. This is evidenced by the results of the survey.

Sociologists found that among teenagers, 74% of boys and 61% of girls tried to smoke marijuana. One in five teenagers smoke daily, and 16% of boys and 7% of girls smoke more than six cigarettes a day.


Every fourth student has tried drugs. The most popular types are marijuana and hashish: 12% of adolescents smoked marijuana at least once. At the same time, 14% of children admitted that they had the opportunity to try drugs again but didn’t take advantage of it:

Canada has adopted a law allowing the use of marijuana throughout the country. But in most states, the criminal offense is not the use, but the possession and transportation of drugs. Punishment for it varies depending on the state, type, and quantity of the drug and other factors. For example, possession of marijuana involves (in the worst case) a sentence of 1-10 years in prison and a fine of up to $5 thousand.


The law regulates how cannabis can be grown, where and how it can be distributed, and how its sale should be organized. Senators approved the bill by a simple majority of votes: 52 to 29.

Canada became the first country of the “Big Seven” to legalize the use of cannabis for recreational purposes. Possession of cannabis in the country was banned in 1923, but in 2001 it was legalized its medical use. According to the Prime Minister of the country, until today, “it was too easy for our children to get marijuana and for criminals to profit from it.”


It is estimated that in 2019, Canadians spent about 6 billion Canadian dollars ($4.5 billion) on marijuana (about as much as the residents spent on wine).


By mid-September, Canadians will be able to legally purchase cannabis and cannabis oil produced by licensed suppliers at various outlets. Besides, it will be possible to order cannabis online (also from licensed manufacturers). Adult citizens will be allowed to carry up to 30 grams of dried marijuana.


Marijuana-containing products will not be available yet – their sale must begin within a year after the law takes effect. Authorities need this transition period to discuss the new rules.

Federal law sets the minimum age for buying cannabis at 18, but some provinces have raised it to 19. Regional authorities will also be able to set other restrictions as well – particularly, where it will be possible to buy cannabis.


The federal government has already established packaging rules similar to those applied to tobacco products: minimal branding and the mandatory warning about the dangers of smoking. The rules also stipulate restrictions on youth advertising, sponsorship, and the use of celebrities, fictional characters, or animals in advertising.


The law provides for serious penalties: in particular, for the sale of marijuana to minors, the culprit will risk a prison sentence of up to 14 years.

Medical institutions of the narcological direction of Europeans are filled with 1) heroin users and 2) marijuana smokers. If the latter wasn’t addictive, these people wouldn’t end up in the specialized clinics.

According to the US Drug addiction Institute (which has an annual budget of approximately $1.5 billion), 70.3% of people who take hard drugs begin with the use of marijuana. That’s why it is called the gateway to addiction.


According to doctors, a characteristic feature of drug addiction is the transition from a light drug to a more severe one. There is damage to the nuclei of the central nervous system responsible for pleasure. People no longer get pleasure from the light drug and begin to look for the stronger means.


As for the medicinal properties of marijuana or its use in medicine, this plant, in addition to tetrahydrocannabinol (causing hallucinations and feelings of pleasure), contains other substances, including cannabidiol, which, taken separately, can really have a certain therapeutic effect. However, in the case of marijuana, the harm is so great that its impact isn’t noticeable.

Talk about the medicinal properties of marijuana is absurd, but sometimes terminal cancer patients are given cannabis together with morphine (or alternate them). Due to the fact that marijuana generally harms society, this method is used only by some countries. Marijuana doesn’t cure cancer patients; along with morphine, it only facilitates their condition, as some say, but research continues, and marijuana finds its application in other diseases.


“I am glad that the legislators took into account my recommendations. This will allow sick children to receive the necessary treatment”, – stated the State Governor. After all, cannabis is mainly necessary to treat children with epilepsy, overcome nausea during chemotherapy, get rid of chronic pain, cure depression, when all possible medications have already been tried, but nothing has helped.


In addition, the law removes the restriction on the number of varieties of cannabis allowed for cultivation. Previously, scientists investigating the analgesic properties of marijuana have found that the drug acts more effectively in pill form than while smoking.


And finally, why do we want to look up to the countries where cannabis is decriminalized? It is criminalized in many European countries. For example, in Sweden, the consumption of any drug (including marijuana) without a doctor’s appointment is a criminal offense. Whether the consumer will be jailed or fined is another matteк. The question is controversial and this alignment (according to doctors) as well.