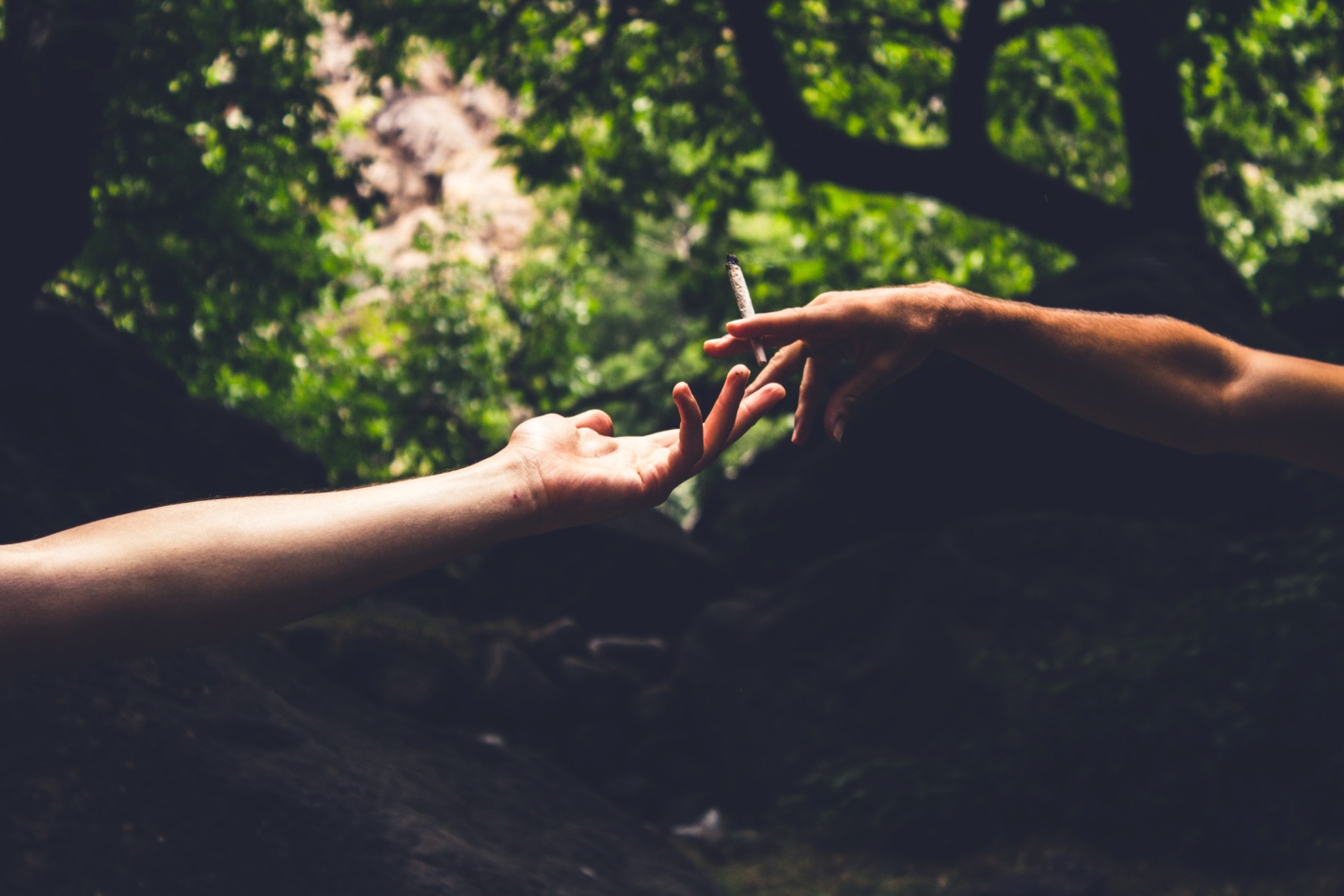 There is a lot of controversies related to marijuana and orgasm among the opponents and fans of marijuana. The first believe that two kinds of pleasure received from making love and using marijuana can’t be combined. They exclaim in one voice that it is wrong and unnatural. The others, however, claim that marijuana can increase the sensitivity of the whole body, thereby bringing incomparable pleasure. It awakens the flame of love in fading relationships and helps the fragile unions become liberated and passionate. In this article, we will try to figure this out.


Why does marijuana affects orgasm?


According to the fans of marijuana, arousal during sex occurs almost instantly under its effect. They speak in one voice about the increase in the duration of sexual intercourse, as well as about incredibly bright and long orgasm. The processes that occur inside the body when a person is under the effect of marijuana speak in favor of these statements:

And if we take into account that marijuana relieves nervous tension, brings a sense of euphoria, and improves the overall emotional background, the enhancement of sexual activity doesn’t cause any doubt.


However, I would like to emphasize at once that all this happens in the absence of psychological and physical addiction to the active substances of marijuana, which results from its long and regular use.

Research in the field of the medical use of marijuana is progressing quite slowly. The fact is that in most countries, its use is prohibited, and claims that marijuana positively affects some aspects of sexual function, including libido, arousal, and orgasm, are quite limited.


Scientists from the Medical School at the University of St. Louis decided to figure it out and conduct their independent study. They made a questionnaire and asked about 370 women to answer questions about health, sex drive, and, of course, about the use of marijuana and its effects on the body of girls.


The participants who used marijuana reported increased pleasure from sex. 47% of women said that they use marijuana at least once a week. Of those, 34% reported smoking marijuana before sex.


“Women who used marijuana before sex, as well as those who used it regularly, reported about an induced orgasm (compared to those respondents who never used it),” the scientists stated.

This effect is explained by the fact that marijuana promotes complete relaxation, as well as a decrease in anxiety and uncertainty. It also helps to slow down the perception of time and prolongs the positive sensations from sex.

Influence on women and men (about libido)

The use of marijuana can lead to a side effect, such as spontaneous female orgasm. This conclusion was made by doctors from the United States and the Netherlands in the course of research.


In an article published in the “Journal of Sex&Marital Therapy,” it is reported that the doctors suspected restless genital syndrome (ReGS) in one of the patients (the syndrome is accompanied by spontaneous and painful excitation of the genitals). But further research has led to the rejection of this assumption.

It turned out that the 40-year-old patient who used marijuana suffered from unwanted multiple orgasms, which came after taking marijuana during sexual contact.


As a rule, uncontrollable sensations occurred at night, lasted for several hours, caused confusion and mild amnesia, and convulsions in certain areas of the body. In addition, the patient experienced mild attacks of spontaneous orgasm after using marijuana mixed with tobacco.

Effect of marijuana on potency 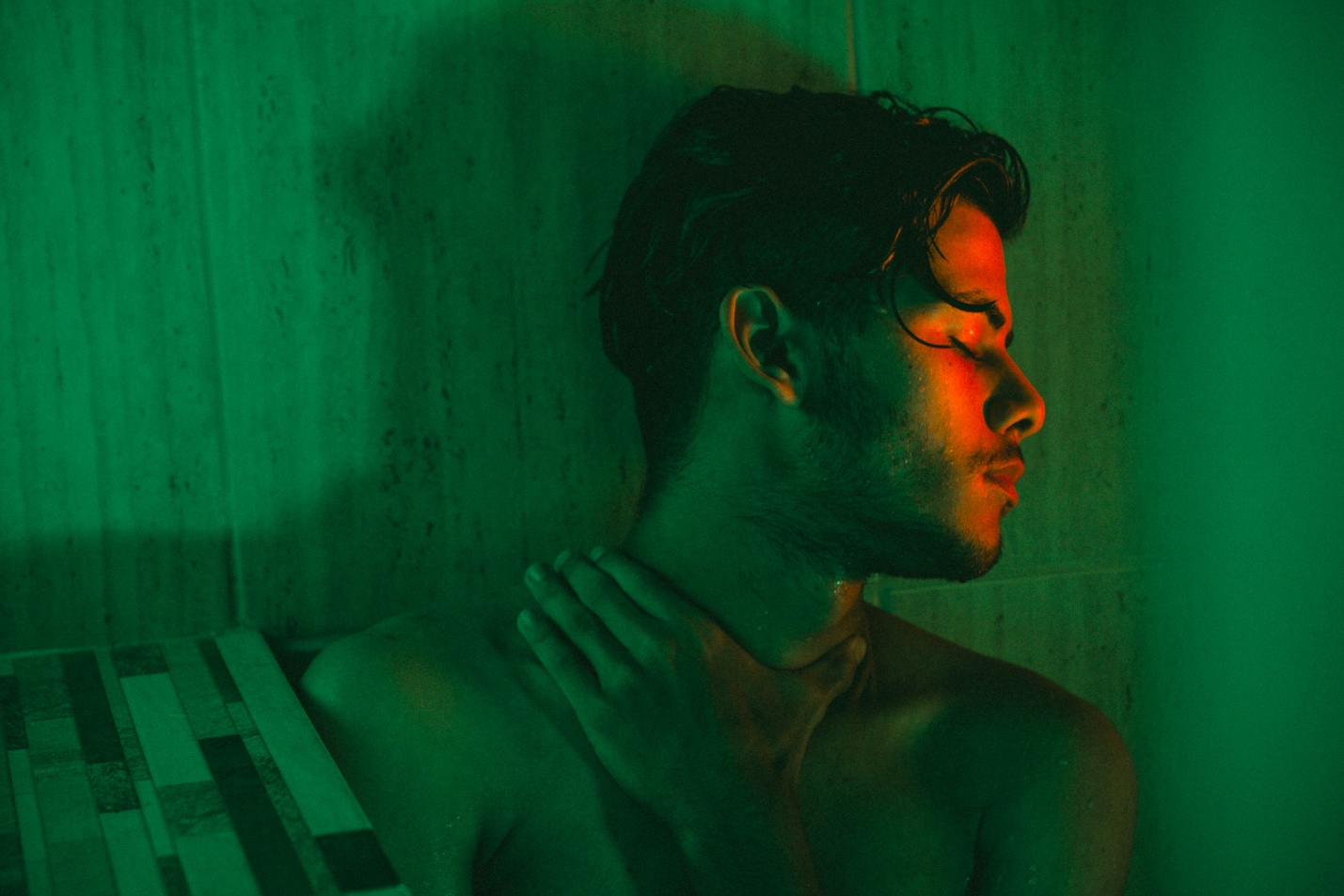 Almost all fans of marijuana are interested in the effect of the plant on potency. We should tell you at once that any scientific researches in this area haven’t been carried out. This means that all the allegations of the weakened male power due to frequent use of marijuana, are actually wrong. The situation with marijuana is the same as with alcohol. Anyone who consumes an excessive amount of alcohol won’t be able to have sex at all, but if you drink a little- the situation is the opposite.


In general, it can be said that moderate use of marijuana will cause no harm to potency. Quite the contrary- marijuana can stimulate sexual desire. Some people even consider it as a great aphrodisiac. However, some varieties that bring a strong Stone effect are unlikely to contribute to active games in bed. 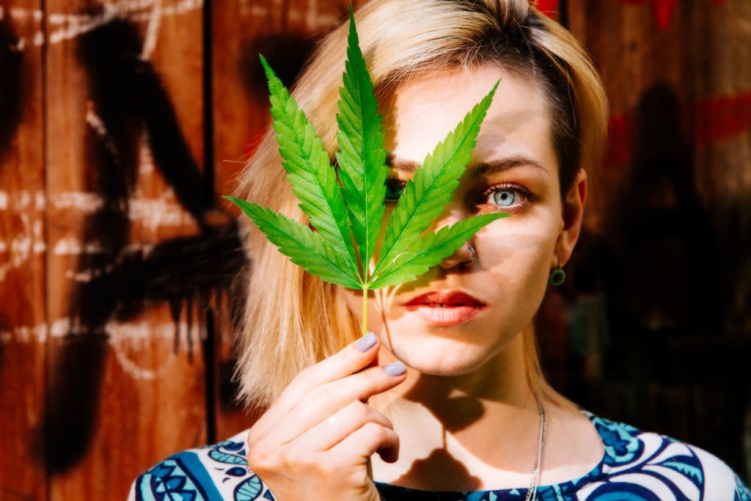 I would like to highlight the marijuana aphrodisiacs. They bring more vivid sexual effects, increase the sensitivity of all sense organs, remove social barriers, eliminate psychological complexes, and increase concentration. There is also an empathic state. All this inevitably leads to a brighter and longer orgasm.


The best marijuana strain for orgasm is such because it can stimulate the production of oxytocins – love hormones. They significantly increase the level of sexual desire, which brings unprecedented sensations. So sex under marijuana receives only positive feedback.


The lion’s share of aphrodisiacs is a variety of Sativa. This is because this type of marijuana has a potential effect on the human nervous system and brain. It should be borne in mind that the impact of marijuana largely depends on the person’s psychophysical state and body characteristics. However, as a rule, the desired effect is obtained by those couples who are open to new sensations.


Marijuana is a plant of love. It definitely promotes the fusion of souls and bodies and therefore has only a positive effect on sexual intimacy. Everything in moderation, but if you combine sex and marijuana several times a month, nothing bad will happen.