Virginia MEDICAL CARD
Get started
Get started
Get medical MJ Card
Follow us:
Recent posts: CBD For The Treatment Of Lung Diseases How CBD Influences Serotonin Hormone The Effect Of CBD For Acid Reflux Treatment Is CBD Effective For Menstrual Pain Relief? Cannabis Genetics In The Future
Get 15% Off on Medical Marijuana Card! Use Code DRREAD15 Learn more
Medical Marijuana Card / Blog / Endocannabinoid-system-cannabis

There is hardly a single person, especially among weed lovers, who has not heard or read an earful about the human endocannabinoid system (ESC for short) and its huge importance. The first-ever attempts to research the ECS were made in the 60s-70s of the past century. Scientists wanted to understand the mechanisms of cannabis to affect our bodies, and discovered that system. The research is still going on, but we already know that phytocannabinoids from weed co-work with our endogenous CBs, producing numerous healing and sometimes harmful effects. 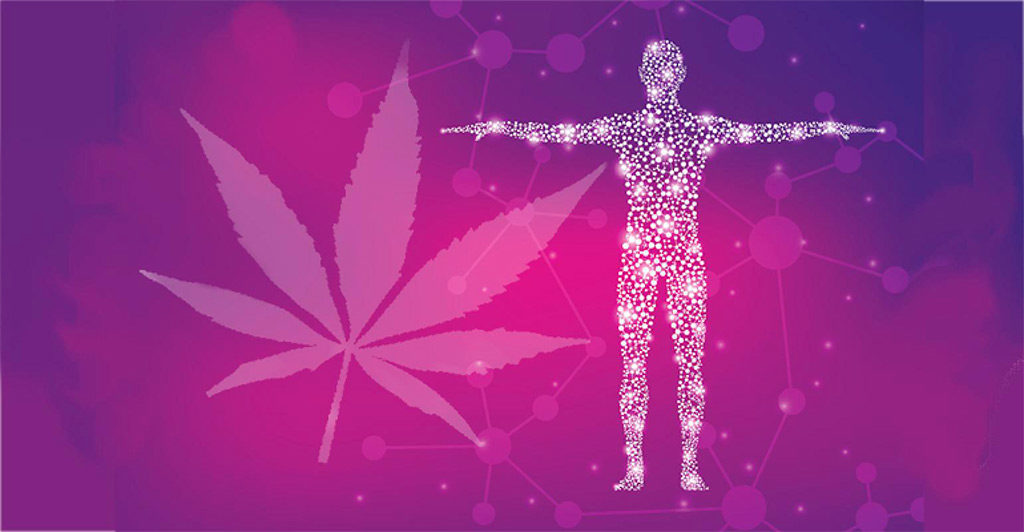 What Is ECS And How It Works

Depending on the endocannabinoid, receptor, and the body region, eCBs initiate numerous processes and produce multiple effects.

As it was already said, we still do not know all mechanisms and processes involved in the ECS functioning. However, we already know that eCBs are neuromodulators that provide steady and balanced functioning of the entire organism. Let’s try to understand this complex instrument:

eCBs are produced only when they are needed, so they act as a kind of emergency flow control for our bodies and look after the healthy balance of the brain chemistry.

The Role Of Endocannabinoid System 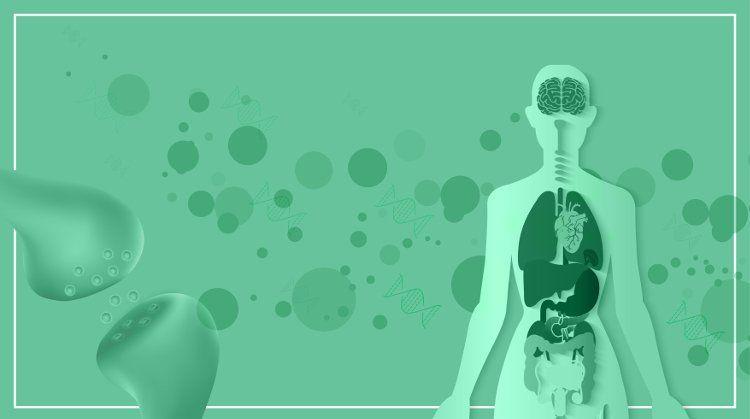 According to the latest research, endocannabinoid system takes part in the processes that influence numerous functions and conditions of our mental and physical health:

There is a clinically diagnosed condition that occurs when our body does not produce enough eCBs, it is called clinical endocannabinoid deficiency syndrome, or CEDS. The list of health problems associated with this malady is impressive:

This list is not final, the number of CEDS-induced diseases is much higher, and the studies are still going on.

When we smoke THC-high weed, this active ingredient of cannabis quickly attacks CBRs and blocks them from binding to our natural cannabinoids. As a result, the presynaptic neurons do not receive the signal to slow down and keep producing neurotransmitters. This inevitably leads to disbalance all throughout the body. THC (tetrahydrocannabinol) binds to CR1 and CR2, and affects the functioning of all systems. Here are the signs of the THC overdose:

There are also positive effects of THC, first of all its pain-relieving and sleep-improving potencies.

CBD (short for cannabidiol) is the second main cannabis active chemical compound. Administration of CBD can be very helpful in patients with the endocannabinoid deficiency and other ailments. The cooperation of the endocannabinoid system and CBD is indirect, it does not bind to the CBRs. Instead, it works in different body regions with various systems and receptors. But its main activities are directed to support and assist the performance of ECS. 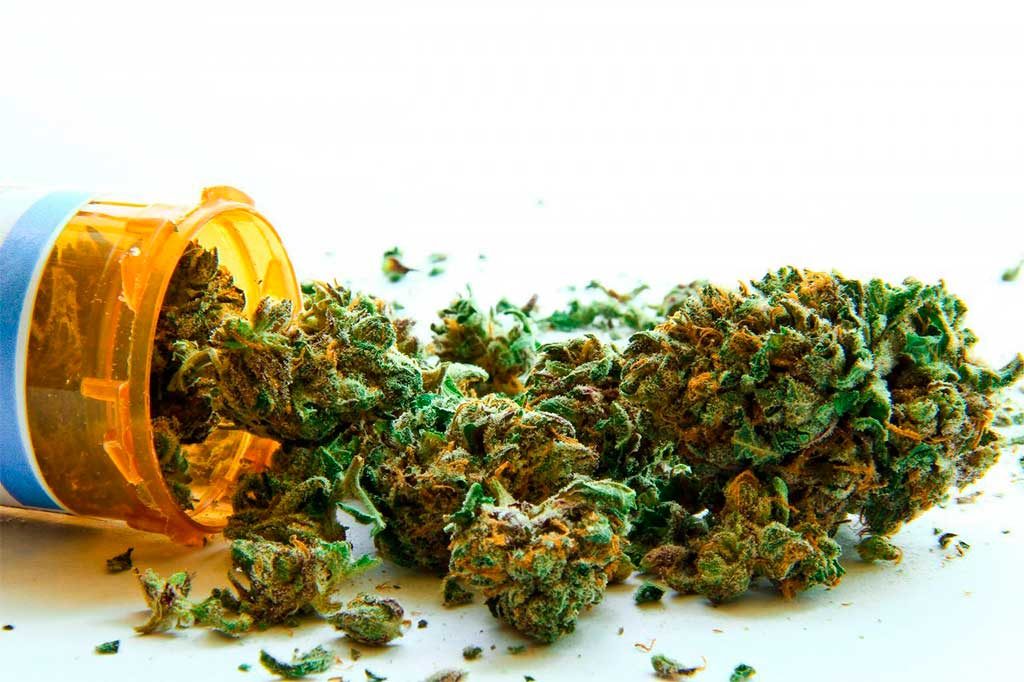 Here are some of the health-improving effects of cannabidiol:

Moreover, CBD appears to be the antagonist for THC. This is another example of the indirect action of CBD — it does not let THC molecules to bind to the CB1 and alleviates the adverse effects of cannabis abuse.

Hopefully, this article helped you understand what is the endocannabinoid system and how it works. As you can see, medical marijuana is a powerful remedy for many health conditions, because it contains lots of CBD and almost zero THC. The former has no negative side effects, and it does not affect our ECS directly, but it facilitates its performance and helps us keep up the normal level of eCBs. With the help of CBD-high weed, you will keep your body in balance and prevent many mental and physical health problems.