Testosterone plays a critical role in men’s health, from reproductive function to body structure and even overall well-being. These reasons are enough for men to get interested in whether CBD can stimulate testosterone production or, on the contrary, suppress it. Before we go into details on how CBD use influences testosterone levels, we need to return to the basics. 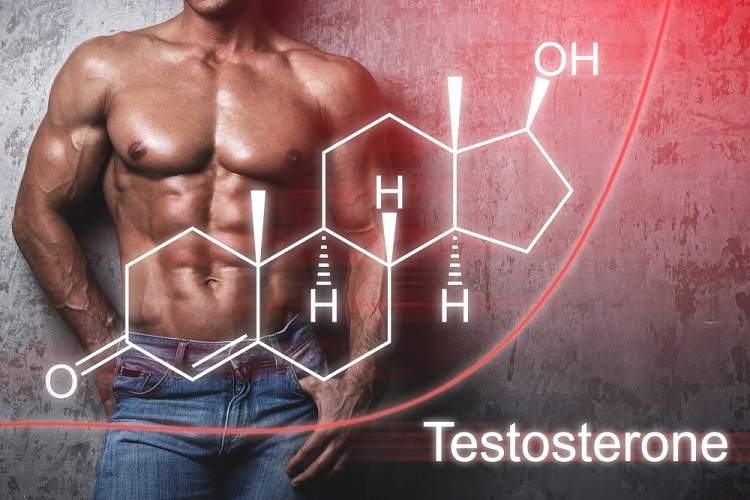 Starting from 40 years of the twentieth century, researchers have made important discoveries, one by one. Roger Adams isolated the first cannabinoid called cannabidiol (CBD). Afterward, Raphael Mechoulam discovered tetrahydrocannabinol (THC), the psychoactive agent in marijuana that gives a feeling of euphoria. Compared to the latter mentioned, CBD has no psychotropic effect. These discoveries led to the increased importance of the endocannabinoid system (ECS) as a body’s signaling system. The system consists of cannabinoid receptors (CB1 and CB2) that are responsible for the functioning of the immune, nervous, and reproductive systems as well as energy metabolism and cell division.

All this means that the endocannabinoid system plays an incredibly important role in men’s health, and, most crucially, that the human body is naturally ready to interact with CBD. When cannabidiol gets into the body, it reacts with the cannabinoid receptors of the body. 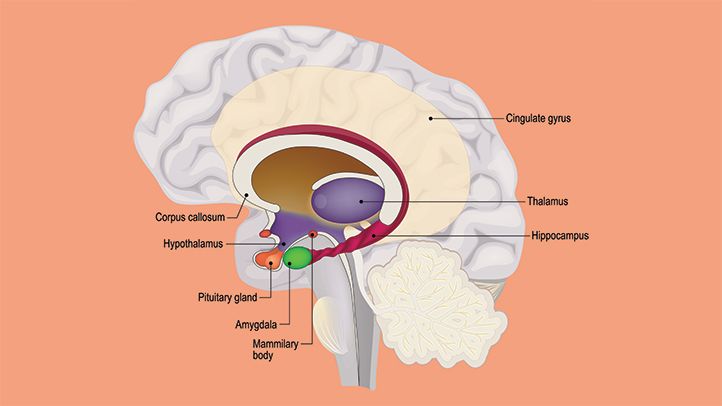 So now let’s find out why the endocannabinoid system influences testosterone production. The fact is that ECS directly interacts with the hypothalamus, and pituitary and adrenal glands, which are responsible for the production of this male hormone. The hypothalamus sends a signal to the pituitary gland that activates the luteinizing hormone (LH), which promotes the functioning of Leydig (interstitial) cells responsible for testosterone production. Cannabinoid receptors are found in Leydig cells, sperm cells, and the pituitary gland, such that they can impact the production of the male hormone.

Besides direct interaction, CBD can limit the production of prolactin and cortisol hormones, which in turn can slow down testosterone production. The fact is that both of these neurotransmitters are produced in your body in response to different types of stress:

CBD is known for its relaxing effects. Therefore, cannabidiol promotes the proper balance of testosterone levels in the body.

How CBD oil can boost testosterone 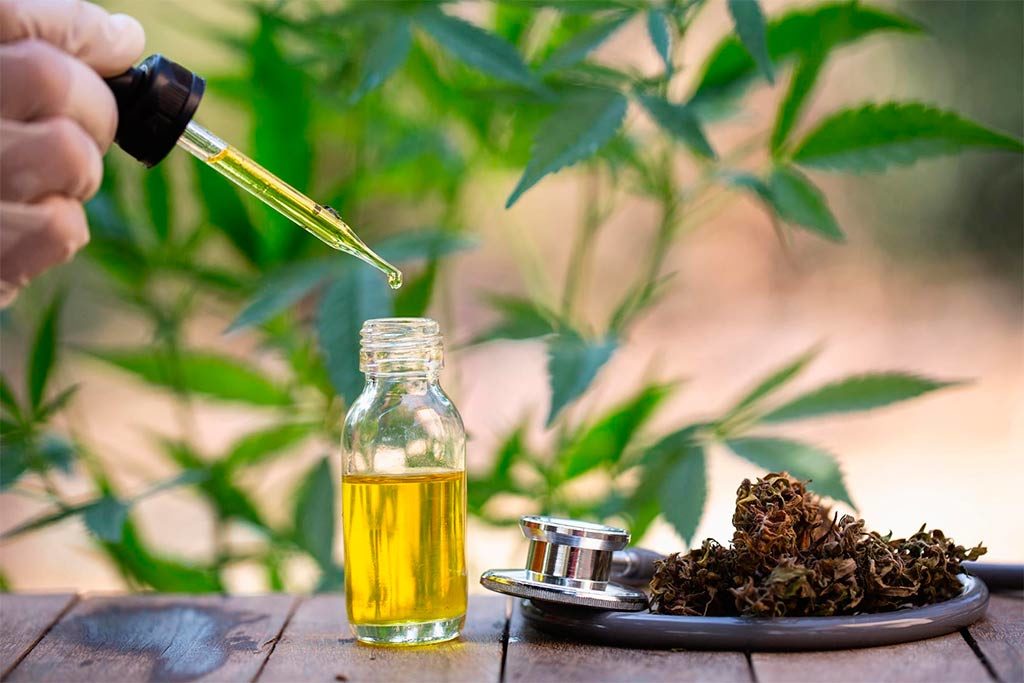 In 2019 in the journal Human Reproduction, a group of American scientists published the results of a study that demonstrate an association between marijuana consumption and the performance of the body’s endocannabinoid system. The scientists concluded that moderate CBD doses positively affected sperm concentration and sperm count in men, and also increased testosterone levels.

Scientists from the Harvard School of Public Health and Harvard Medical School, led by Jorge Chavarro, assembled a control group composed of 662 men with an average age of 36.3 years to conduct a study during 2000 and 2017. Each study participant smoked an average of 2 CBD cigarettes per week.

The original hypothesis was that marijuana had a negative impact on the male reproductive system. However, final results showed the opposite: those who consumed marijuana during the study or some time earlier had a 28% higher sperm count than those who had never tried marijuana. The testosterone level of marijuana smokers was higher as well.

Another study was carried out in 2017 with 2,000 men. Its results indicated that current cannabis users had 4.27 ng/mL of testosterone, while those who never smoked marijuana had a testosterone level of 3.6 ng/mL. 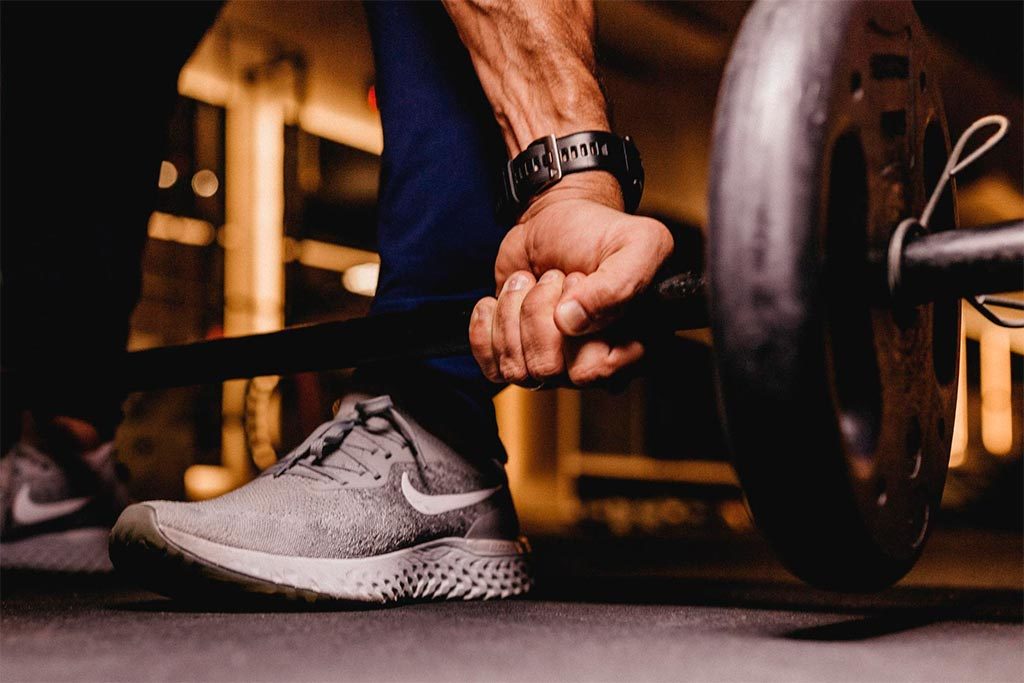 Those studies that reported the opposite results and showed a decrease in testosterone levels in men due to smoking marijuana cigarettes were related to the consumption of high CBD doses. The intensive daily use had a negative result: at first, the proportion of motile spermatozoids decreased, and over time, the total number of spermatozoids reduced.

The conclusion is logical: the key role in the positive effect of CBD on testosterone depends on the dosage. This is no longer a hypothesis, but a confirmed axiom, and it was originally proven back in the 70s of the twentieth century.

In 1974, Robert Kolodny found that men who used marijuana frequently had lower testosterone levels than men who did it occasionally. An important observation: regardless of the frequency of use, a temporary decrease in testosterone was observed in all men immediately after smoking.

Conclusion. CBD and testosterone – where is the truth?

For almost half a century, marijuana has been accused of all the vices of a modern person: aggressive behavior, tendency to violence, increase in the crime rate, drug addiction … Such statements are empty words that have no constructive basis. We should assess the impact of CBD on a person based on scientifically proven facts.

A moderate use of marijuana may lead to the following symptomatic benefits:

So here’s the truth about the interplay between CBD and testosterone based on scientifically based research and experiments – marijuana users can multiply the benefits of CBD without negatively impacting their testosterone levels.