6,000 years. The History of Medical Cannabis 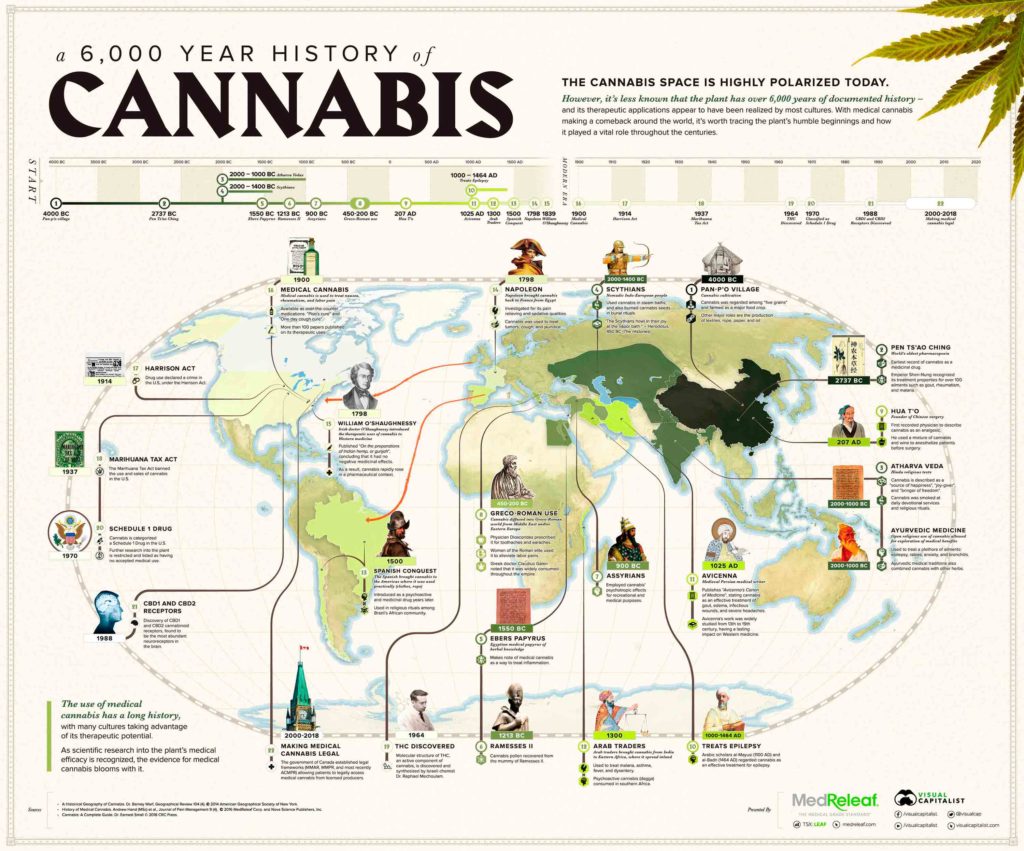 The reader may be interested to know that for several millennia, cannabis has been used by humans for eating, producing fiber, medical and spiritual uses.

We would like to tell you about the medical uses of marijuana from ancient times to the present day.

If you look back at the history of the plant, you can see that only in the last century, public attitudes towards the use of marijuana began to change.

In the late 19th century, countries around the world began to legislate against the cultivation, trade, and use of cannabis.By the middle of the 20th century, such bans became the rule  in the majority of countries all over the world.

And the recent period of confrontation in the 20th century is only a small part of the vast history of medical marijuana worldwide.

After all, this plant has been prized by peoples of different cultures for all the timeline for its versatile health benefits. 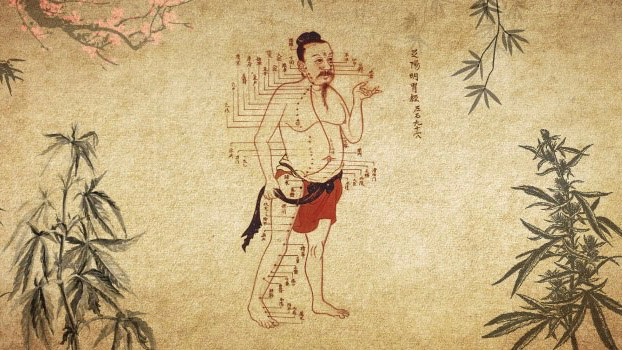 Cannabis seeds have been considered as one of the “five seeds” and were nurtured as a staple food crop. The grains were used for baking and cooking.

The earliest accounts in the history of cannabis as a medicine available to researchers. Emperor Shen Nong acknowledged its healing powers for more than 100 diseases such as podagra, rheumatism, and malaria.

There is evidence that at that time the Indo-European tribes practiced burning seeds in spiritual rituals. They also used cannabis in 2000 BC in bathhouses.

In this sacred text of Hinduism, cannabis was determined as a “bundle of joy”, “a happiness-donor”, and a “bearer of freedom”. Records state that during this time, Indians maintained the tradition of smoking during worship and funeral rituals. The people living in that region burned the plant in wooden incense burners, and this ritual was probably part of a funeral ceremony.

The overt use during this period allowed research into its benefits. It was actively used to treat various diseases. Among them are seizures, rabies, and uneasiness.

The papyrus of medical knowledge tells that Egyptians put into practice the curative usage to treat inflammation of the airways such as bronchitis.

The first real evidence of ancient marijuana use discovered in modern Egypt.

Hemp pollen was found by archaeological scientists near Ramses II, an Egyptian pharaoh’s mummy from the twelfth century BC. 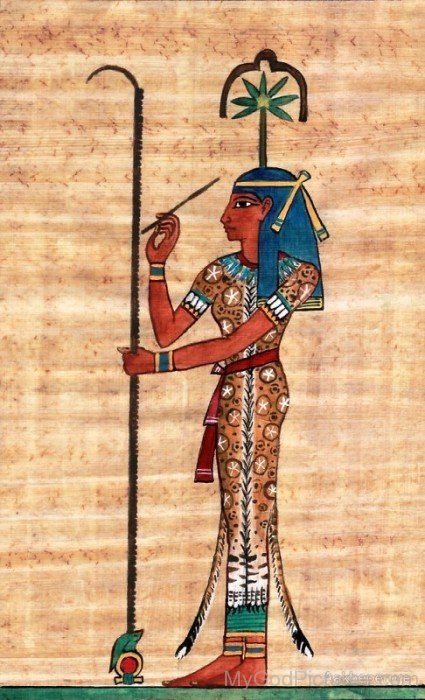 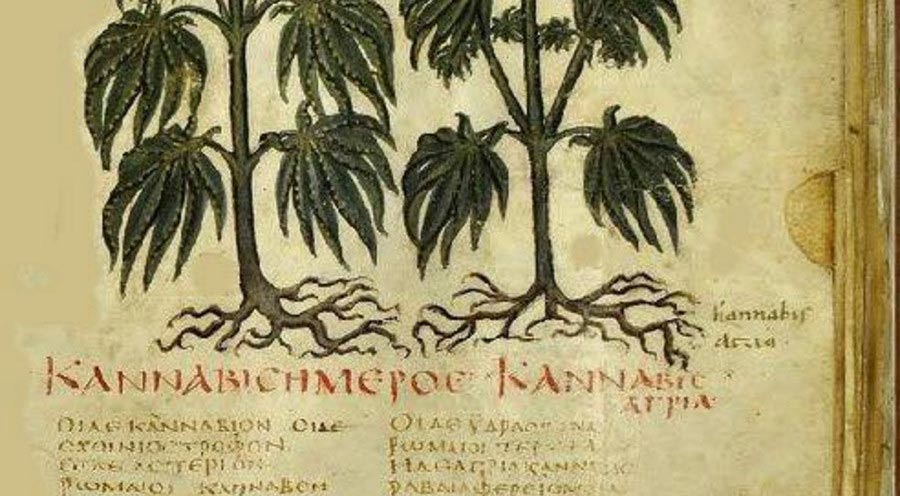 Doctor Claudius Galen mentioned that cannabis ointment was widely used all over their vast Greek empire.

Also, Greek and Roman doctors used to prescribe cannabis to heal people from the ear- and toothache.

The first registered physician to live during the decline of the Han Empire. He pioneered the use of anesthesia — a compound of cannabis and wine to numb people before surgery, thus alleviating their torment. Hua Tuo’s help was invaluable for those in need.

A medieval Persian medical author publishes in his edition of Avicenna’s Canon of Medicine, the assertion that cannabis-based medicines have a positive effect in the treatment of gout, edema, and headaches. The data of this canon was actively studied by physicians of the 13-19ths centuries, and these researches significantly affected Western medicine. 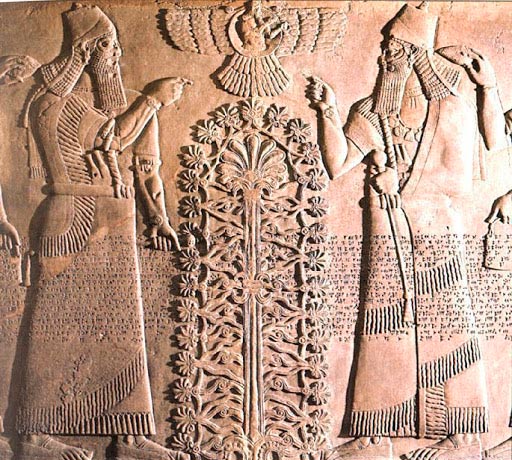 The Spaniards shipped cannabis to mainland America. There, ropes were originally twisted from it, and clothes were woven. Only later they began to use it as a medicine.

Cannabis in the history of a new era. 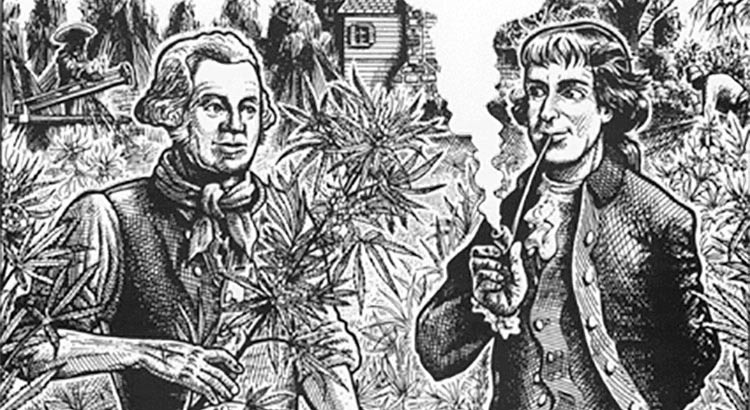 Napoleon shipped marijuana from Egypt to Europe. In France, scientists have studied its painkiller and tranquilizing features. At that time, cannabis was used to treat inflammation, jaundice, and respiratory ailments.

An Irish physician presented the results of his research on the therapeutic properties of cannabis. He made the conclusion that cannabis-based drugs have no negative therapeutic effects. The scientist concluded that the use of this plant in the pharmaceutical industry will become widespread over time.

Several countries of the Arabic world prohibited the farming and trade of cannabis in the late 1800s.

Egypt, Morocco, and a number of other countries legally banned hashish.

The Indian Cannabis Drug Commission was set up to investigate the “Ganja Threat.” After a year of research work, the Commission concludes that banning would be completely unjustified.

Drug implementation has been outlawed in the United States with the “Harrison Act”. In 1914, marijuana was banned in California, Maine, Wyoming, and Indiana.

It is interesting to note that one of the initials of this prohibition were the heads of timber processing enterprises. Since the production of paper from hemp is much cheaper to make than from wood, since hemp is an annual plant, the amount of fibers obtained from one hectare per year is much higher than that of a forest.

An agreement is concluded between 13 countries to ban the export of “Indian hemp” to countries that have banned its use.

At the same time, countries still have wide enough freedom of action for cultivation, domestic trade, and the use of this plant for recreational objectives. The law came into its force only in 1938.

Under this law, all cannabis growers got a license from the federal government.

Soon, a number of other countries also introduced prohibitive laws.

Cannabis has come to be classified as a drug with a high-level risk for abuse without medical use. This significantly limited all research on this plant. 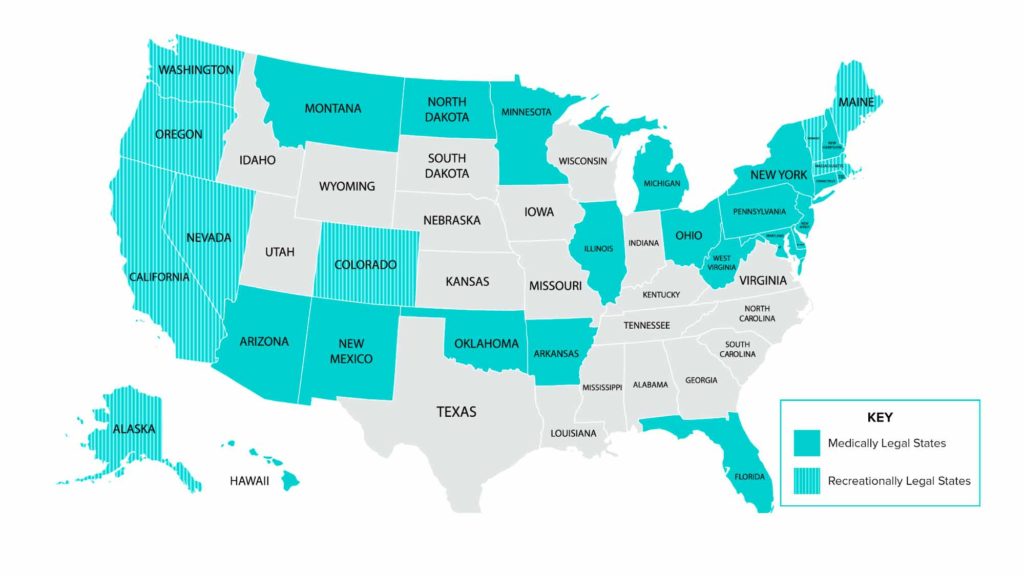 The first cannabis testing lab opens in Berkeley, California, with the participation of Steve Diangelo of Harborside Health Center.

Washington and Colorado States Pioneered America’s Legalization of Medical Marijuana. Later, in 2014, such states as Alaska and Oregon followed the lead of the “pioneers”.

And the Governor of Pennsylvania signs a law legalizing its farming and use.

According to social studies at the beginning of 2017 64% of Americans support this permitting law.

WHO supports the use of CBD, reporting in its report that CBD is not associated with abuse potential. Research conducted by WHO confirms a number of positive powers of cannabinoids and their therapeutic effects on the body.

Since 2018 Canada is the first G7 country to completely legalize recreational cannabis. From now on, all Canadian citizens over the age of 18 can buy, sell, store, and even grow marijuana at home. 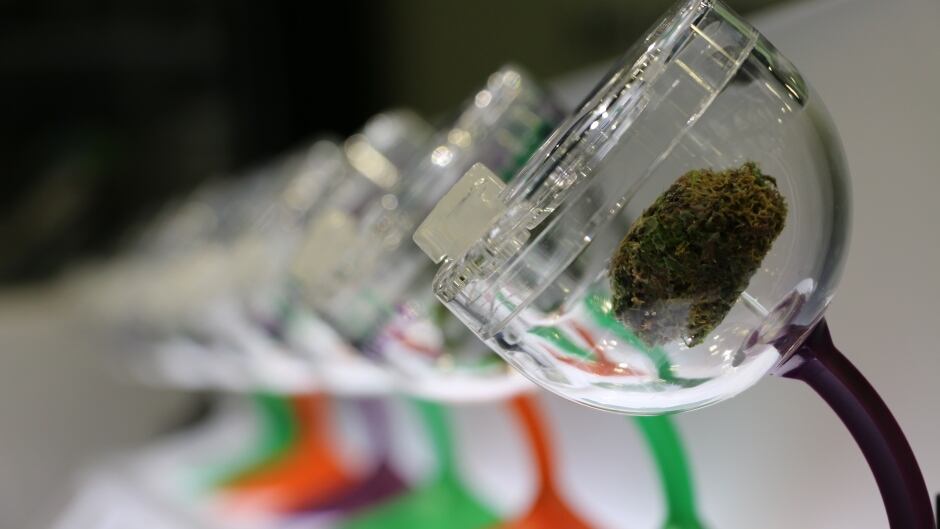 So, we can observe that the history of cannabis returns to its origins. The existing trend towards a more detailed and thorough study of all the medicinal properties of this plant is obvious. And also the global trend towards the legalization of its use.

And although until recently it was banned in many countries, modern society has more extensive sources of information than a few decades ago. Now we have the opportunity to collect all the facts together and find out how long has marijuana been around and how it has been used by mankind as an auxiliary means, as food, medical and recreational material. Modern people are aware of the results of scientific research and technological innovation and this is changing their attitude towards the use of legalized marijuana positively.

Cultivation Technologies, selection, clinical trials are developing. New precursors and medicinal compounds will be found. Of course, all of this should help humanity. However, medicinal preparations containing psychotropic substances should be sold only with a reliably established diagnosis and as prescribed by the attending physician.