Virginia MEDICAL CARD
Get started
Get started
Get medical MJ Card
Follow us:
Recent posts: CBD For The Treatment Of Lung Diseases How CBD Influences Serotonin Hormone The Effect Of CBD For Acid Reflux Treatment Is CBD Effective For Menstrual Pain Relief? Cannabis Genetics In The Future
Get 15% Off on Medical Marijuana Card! Use Code DRREAD15 Learn more
Medical Marijuana Card / Blog / Why-can-marijuana-kill-you

Why Can Marijuana Kill You?

While the world is rushing at full speed towards the legalization of cannabis, we are closely following studies on its effect on the human body, to scientifically explain why it is also worth moving in this direction.

A lot of scientific papers have been written about the effects of marijuana on human health, which speak both about the positive effects of the drug and the negative consequences of its use.

However, the results of these studies do not always give us a complete picture of how regular use of marijuana affects its enthusiasts in the long run. 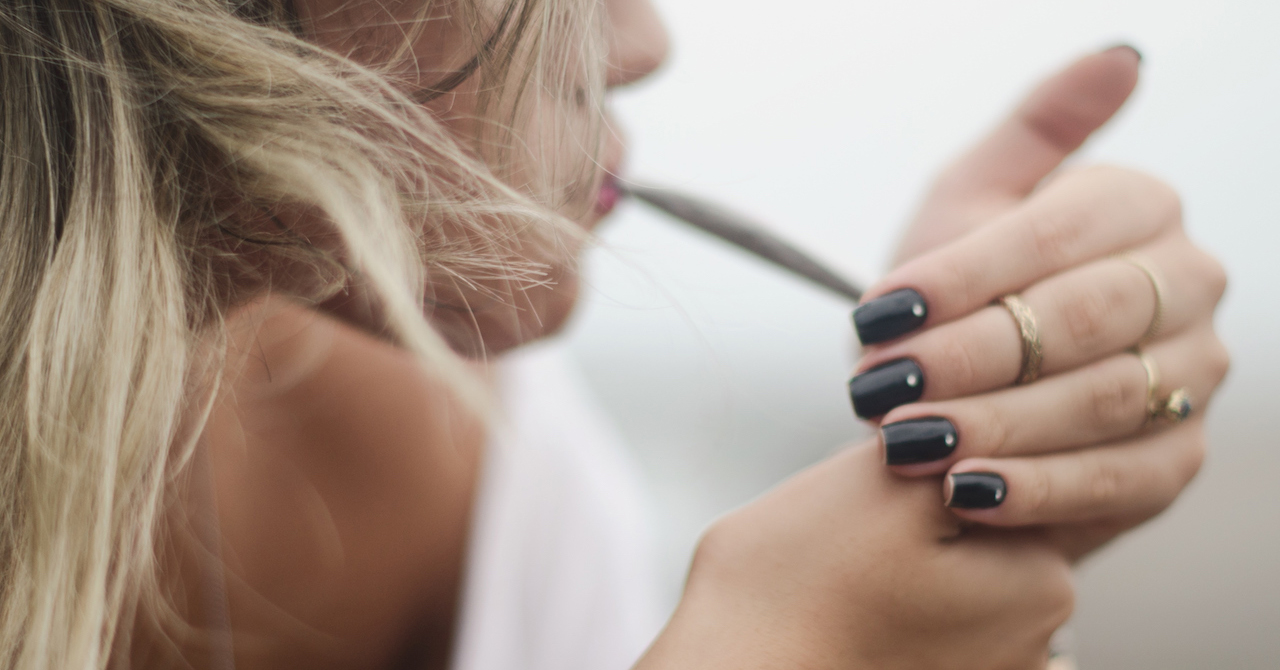 Research into the effects of cannabis smoking on the respiratory system may confuse you with its inconsistency.

While some studies suggest that THC (tetrahydrocannabinol, the active substance of the drug) has anti-inflammatory properties, and deep puffs can increase the volume of your lungs, other scientific studies emphasize that smoking hemp has the same negative effects on the respiratory system as tobacco smoking.

So, scientists from Canada found that marijuana smoke contains 20 times more ammonia than tobacco smoke. A 2019 study found a link between regular and long-term smoking of weed and the development of the chronic obstructive pulmonary disease.

The catch is that THC also has properties that inhibit the growth of tumors, the smoke that we inhale when smoking marijuana has the exact opposite effect and is carcinogenic. It is possible that alternative methods of use help to neutralize the adverse effects on the body but to confirm this hypothesis, more research on this topic is needed, which is not yet enough.

Smoking weed speeds up the heartbeat, which for some people, can be a cause of discomfort or even frightening experience. And yet, some athletes use cannabis before training, thus increasing their effectiveness.

The fact is that cannabidiol, a non-psychoactive component of cannabis, prevents the development of myositis or inflammatory lesions of skeletal muscles. This condition is expressed in muscle pain and often occurs in athletes who regularly experience intense physical exertion.

Cannabis has an anti-inflammatory effect on brain cells, which makes it a valuable substance in the fight against Alzheimer’s disease and other neurodegenerative diseases.

A recent study by scientists from the Institute for Biological Research showed that marijuana kills brain cells.

The result of this work was the discovery that cannabinoids have the same effects as endocannabinoids – compounds that our bodies produce on their own to transmit signals in the brain.

There is only one conclusion – marijuana does more harm than good. The positive side of cannabis can be spoken of as a myth that was invented to sell large, stable supplies.

Harm from marijuana caused by a smoker to himself


In America, marijuana was legalized in 33 of the 50 states. But despite the fact that its consumption is growing steadily, the number of Americans dying from an overdose must have surprised you. However, the same cannot be said for mortality from the use of other substances, both legal and illegal. However, in the United States, 17,465 people died from an overdose of illegal drugs, such as heroin and cocaine, in 2014.

At the same time, the US Centers for Disease Control and Prevention reports that 25,760 people died from prescription drugs — painkillers and tranquilizers, such as Valium.

The level of an overdose of tetrahydrocannabinol is also growing rapidly – for 2019 by 14%. In general, this can already be considered an epidemic.

Overall, the number of people dying from drug-related problems in the States is growing rapidly. Over the past years in America, she has taken the lives of more than 30,700 people who died while smoking marijuana. Add here the number of those who died because they were driving, or one of such clever men killed him. If you count everyone, then we are talking about at least 70,000 dead. Only in the USA! Every year! This category affects ages 19 to 33. If we talk about people who remained alive after an overdose of marijuana, then this% will be about 30 of the entire mass of smokers.

Crimes under the influence of marijuana 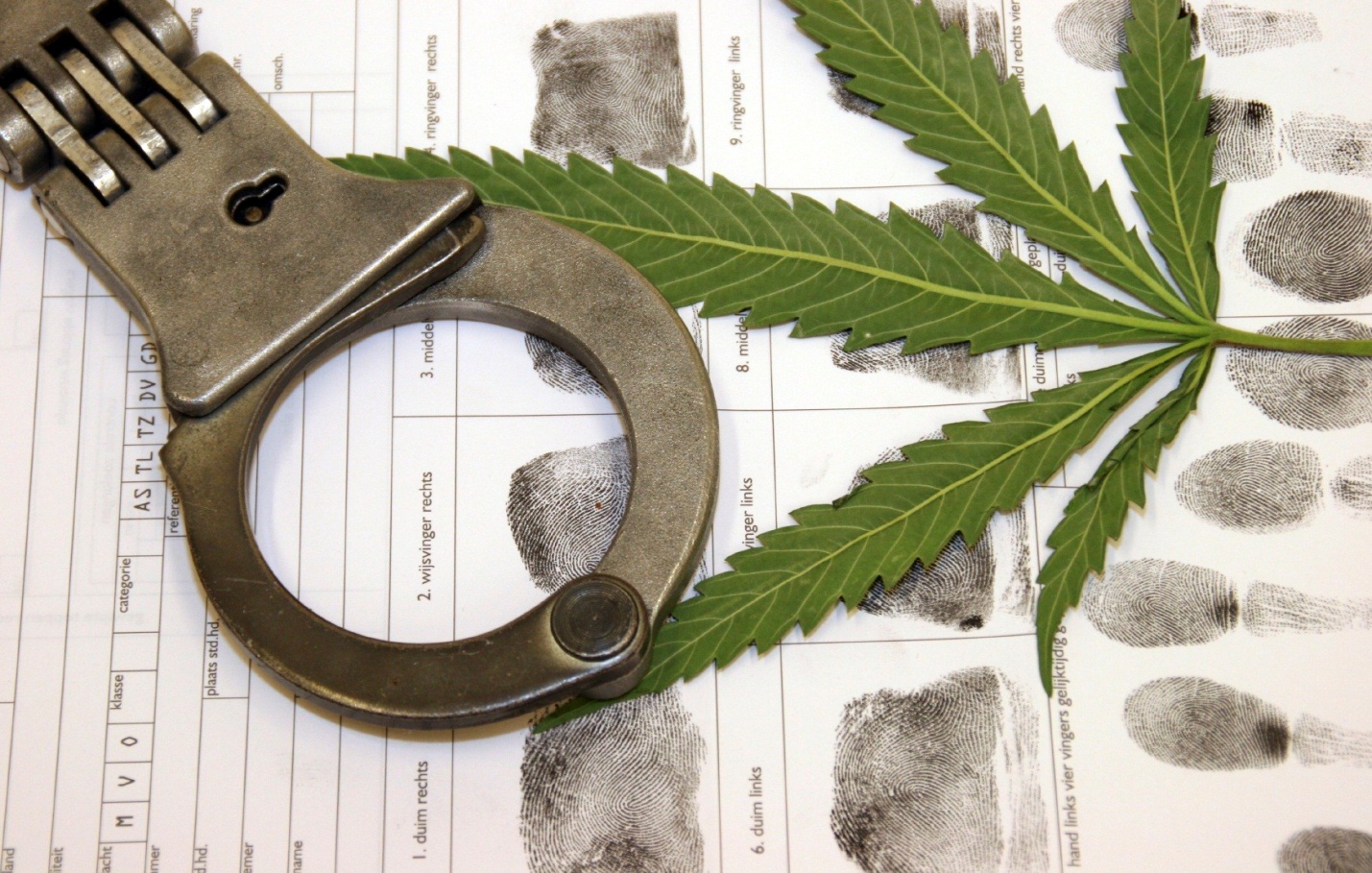 If we talk about numbers, then the statistics are sad. Over the past year alone, about 43% were convicted of serious crimes. 39% received a suspended sentence, while the rest escaped with penalties. If we consider in more detail, then we are ready to provide a list of crimes related to marijuana:

Why do people die from marijuana

An overdose of marijuana is by no means the most common cause of the addict’s death. Most often, death from marijuana comes from concomitant illnesses.

The next most common cause is criminal. A combination of alcohol with marijuana is very dangerous – as a result, a product is formed that is much more toxic than the original. 78% of drug addicts who died from an overdose found a high blood alcohol content.

Overdosing is possible in two cases – immediately after detoxification, when the addict almost completely disappears into the marijuana tolerance, and the usual dose becomes deadly, or when a product with a higher drug content (often rare varieties) enters the market than usual. Therefore, it is very important before the detox to explain to the addict that he will be clean as a baby, and the old dose can simply kill him.


Why do people harm others

In general, the use of narcotic substances extends to different age categories. But most often, marijuana kills teens. The drugs cause significant harm, they bear a bright color of the enemy for the whole organism as a whole. For example, it all starts with an innocent thought that it would be nice to try new sensations. This is cool, you feel a huge charge of vivacity that you have not experienced before, you have fun, you are ready to conquer any peak.

And then a person thinks about the dangers of drugs, begins to ask himself: “can the weed kill you?” And what exactly this substance can bring. But such thoughts about the dangers of the drug go away by themselves, you just need to remember the joy that it gives. The first use is cool, I like it, and it doesn’t bother me at all that it gets worse as the feeling of intoxication decreases more. Headaches, nausea, the lethargy of the whole body make you curse the substance and think again about the dangers of the drug. If all this ended, but the hand reaches for new sensations again and again. And now comes the moment of the next step on the path to the death of the man himself, as well as causing harm to other people. Over and over again, he has the feeling that this is the very state that he has been looking for many years. Interest, the need for new sensations leads a person into the arms of a “poisonous comrade.”

How can you fight 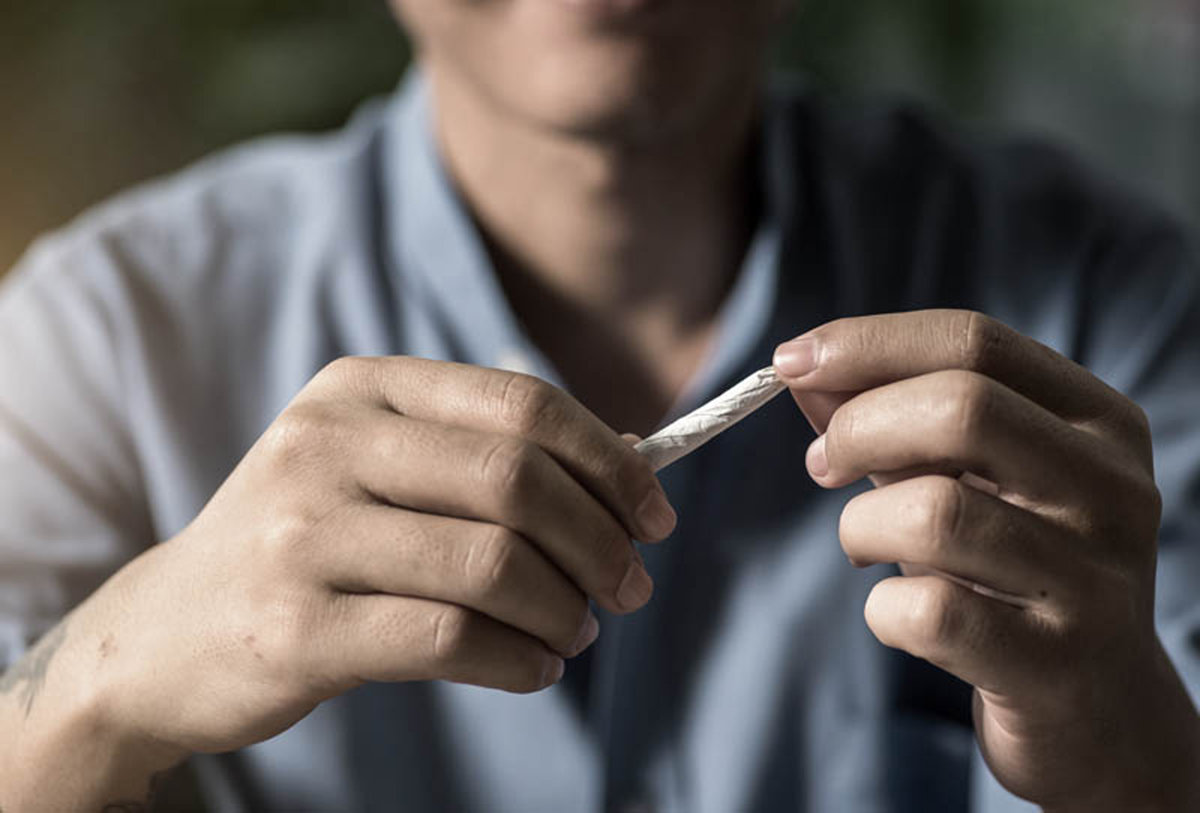 You can’t. While the addict himself does not want to – nothing will come of it. But you can push him to this decision. Usually, addicts begin to be treated only after some kind of intense emotional shock. It could be, for example:

• death or loss of a loved one;

They say that in this case, the addict “hits bottom” – the burden of existing problems simply does not allow him to continue to use. Talk to him. Give him the opportunity to recall all the “madness” of use. While the addict is high, talking to him is almost useless. He will not hear you, but if he does, he will not understand, and if he does, not the way it is. You can’t especially talk about breaking up – all the addict’s thoughts on how to get the drug. In fact, you have about two hours between the time when the effect of the drug has almost passed, and the withdrawal has not yet begun.

Crimes and deaths occur under recreational marijuana, which has a negative effect on the human body, bringing a person out of balance. From this, the conclusion is that using medical marijuana will not meet any of the problems described above, and there will be fewer deaths in our world.