How Long Does Weed Smell Last - find out how to hide weed smell. 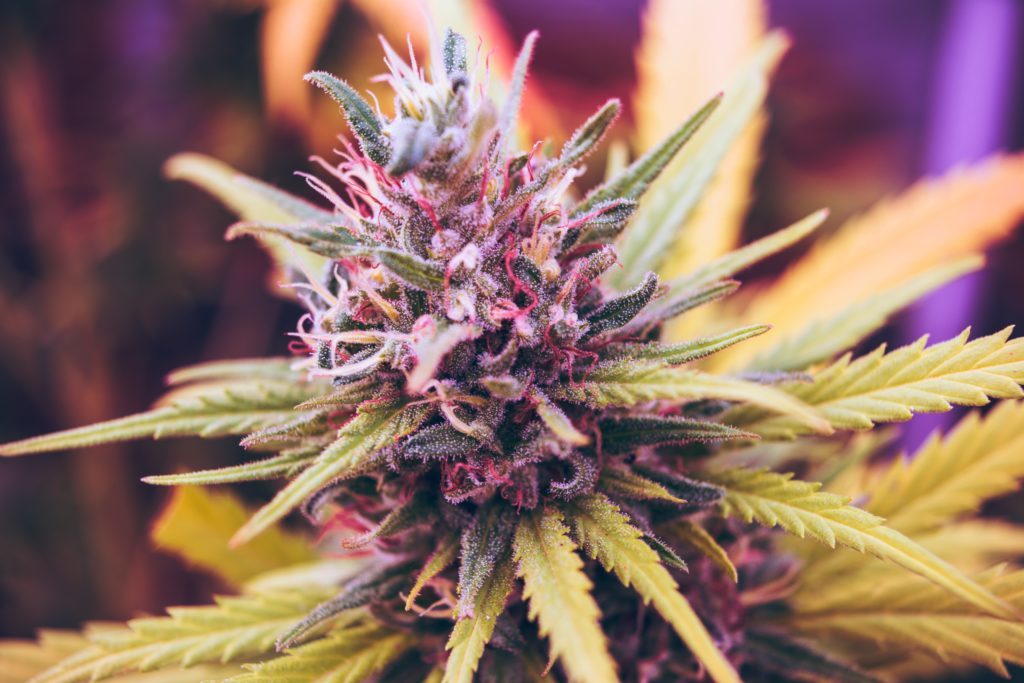 Cannabis is a unique psychoactive plant that has a pronounced and quite specific aroma. After smoking marijuana indoors, you can smell a persistent smell of weed, which remains for a long time and can cause a lot of inconveniences – both to you and those who live near you. Therefore, it is so important to understand the reasons why the weed stinks so much and how long the smell of marijuana wears off. We’ll talk about this later.

Why does the weed stink?

The vast majority of sharp aromatic notes of cannabis are provoked by terpenes – special chemical compounds that are part of the herb. It is these substances that are contained in hemp in high concentrations, which provides it with such a clear, typical smell. The most common terpene in cannabis is called myrcene. This substance has pronounced balsamic notes that make the smell of weed easily recognizable. This flavor is especially evident in plants of the indica strain, but its concentration is quite high in some sativa varieties. The other terpenes, which are also part of cannabis and give it a peculiar smell, are limonene, pinene, axemen, and others.

Another important “odorous” element of cannabis is caryophyllene. Caryophyllene oxidation products have an authentic flavor. Due to this smell, the service police dogs detect cannabis in offenders since the animal’s sensitive sense of smell easily detects this incomparable smell. It is interesting to note that tetrahydrocannabinol, which is found in cannabis, has a psychoactive effect, and has no smell.

Of course, such a variety of flavors makes the smoke of cannabis very rich. That’s why the smell can penetrate into fabrics, wallpaper, furniture, and other things in an indoor environment. Naturally, smokers are interested in finding out the period of time when the smell of cannabis fades after you smoke it, and we will discuss it below.

How long does the smell of cannabis last?

The period when the smell of cannabis wears off is largely determined by the following factors:

Thus, the answer to the question about the period of time when the room is ventilated after smoking cannabis depends largely on the initial conditions. On average, it takes from a couple of hours to a couple of days to fully ventilate a room from cannabis. But this is so if you do not use auxiliary tools. And if you use a fan, open windows and spray air freshener, if you want to clean the room and remove the remnants of marijuana smoke in a few minutes. It all depends on you.