Does CBD Help Cope with Asthma and Other Lung Diseases?

How CBD Can Help Cope With Asthma

Asthma is a chronic respiratory disease that is traditionally treated with steroid and non-steroidal inhalers. Recently, you can often hear about the use of cannabidiol – one of the components of cannabis- in the treatment of this pathology. Numerous studies have shown that cannabis oil and other CBD-containing forms have a pronounced anti-inflammatory effect and suppress muscle spasms, which allows patients with asthma to control their condition symptomatically, significantly reducing the use of pharmaceuticals.


How does CBD help with asthma?

The medical practice of Western specialists suggests that CBD-containing drugs can be used as maintenance therapy for asthma. Interacting with the endocannabinoid system of the body, cannabidiol significantly reduces the production of mucus, which facilitates the course of the disease. In addition, CBD improves the patient’s condition due to its properties as an immunomodulator. Thus, the systematic use of CBD-containing drugs, including oil, allows you to keep the disease under control and significantly improves the quality of life of the patient.

CBD has been tested on animals with respiratory tract inflammation and fibrosis with a severe asthmatic allergic reaction. The study confirmed the effectiveness of CBD.

Another important point is that CBD affects the CB1 and CB2 receptors, reducing the sensitivity of the respiratory tract. However, in this direction, tetrahydrocannabinol – another component of marijuana- is much more effective. As practice shows, the progressive part of doctors who use CBD in the treatment of patients, cannabidiol acts many times more effectively in conjunction with THC, while the CBD isolate is not effective enough to be used as a full-fledged therapy for asthma.

Which CBD form is the best? 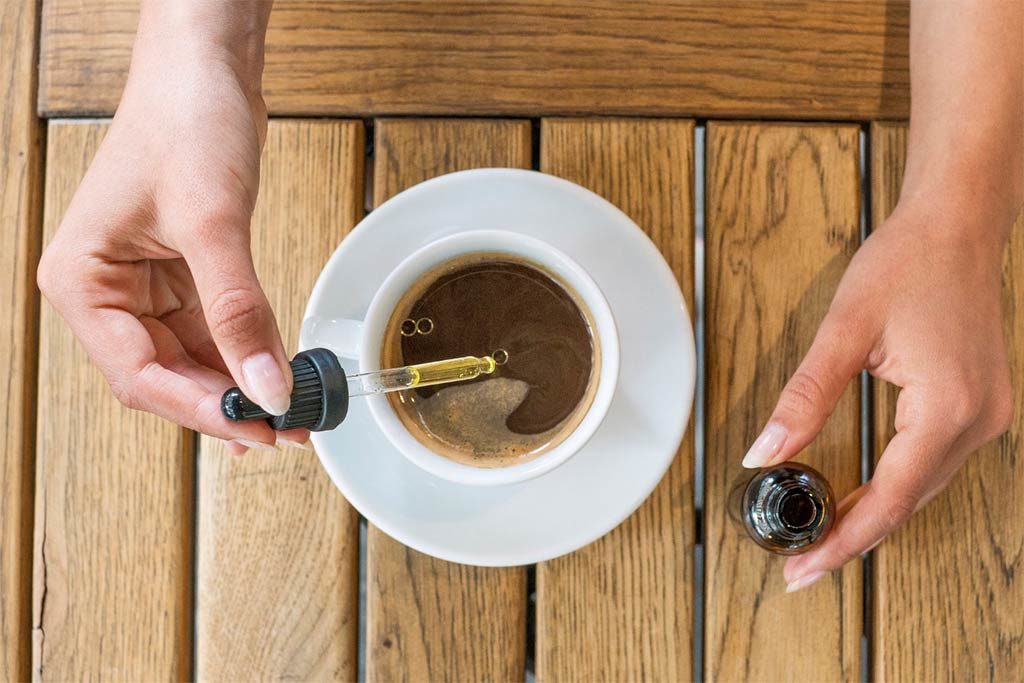 The practice of the doctors all over the world suggests that the best treatment option for asthma is to take CBD orally. The following method of application is particularly effective: the patient holds the drug under the tongue for about 30 seconds while taking a CBD-containing drug, then swallows it. This is due to the fact that in this way, the substance is absorbed as quickly as possible into the blood and immediately enters the circulatory system of the lungs.

As for vaping, specifically in the treatment of asthma, this method is used infrequently because of its low effectiveness. In addition, vape, despite the fact that it is considered a much more sparing way of using cannabis compared to smoking weed, is an undesirable form of taking the drug for patients with respiratory diseases.

CBD oil has proven effective as a means to prevent spasms of the lung muscles. When spasmodic, the muscles affect the bronchi, making it difficult to breathe. Therefore, CBD oil can be used not only in the treatment of asthma, but also demonstrates effectiveness in the treatment of epilepsy. By the way, the product is actively used in the treatment of various pathologies associated with spasms and tremors.

Despite the fact that to date, the effectiveness of CBD in the treatment of asthma and other lung pathologies has not been well studied, progressive representatives of medicine are actively introducing CBD oil and other CBD-containing drugs into treatment protocols for this category of diseases. At the same time, it is recommended that a patient with asthma consult a doctor who already has experience in using CBD before starting the course of treatment.