Cannabis and the Immune System 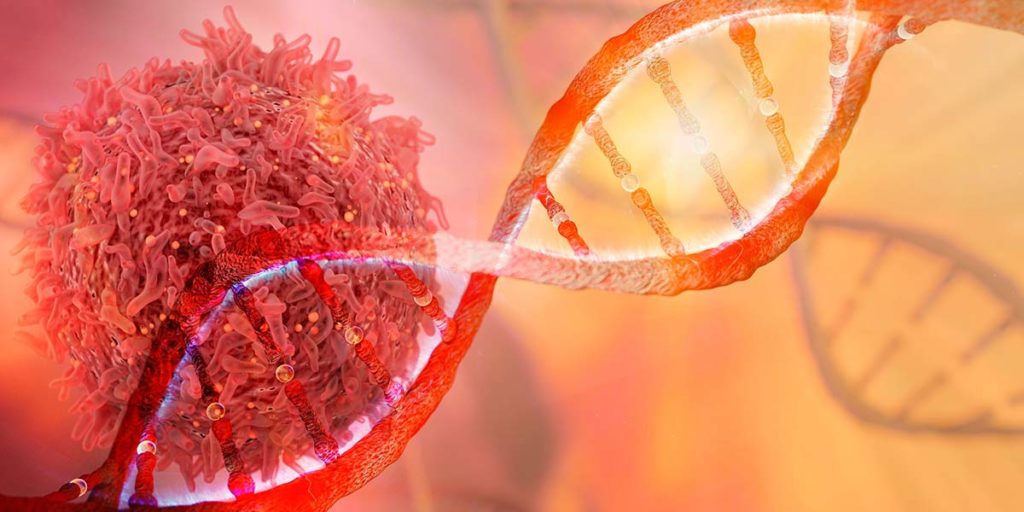 The chain of medical marijuana study in recent years has resulted in the detection of several cannabinoids with immunomodulatory effects.

It is known that marijuana has been used by humans for medicinal and gastronomic objectives for several millennia. Antique people, from the Scythians to the Romans, included products of cannabis on their drug lists. In those days, few argued about how cannabis relieves pain and soothes. What mattered to our ancestors was the fact that the usage rendered a beneficial effect on health.

During the modern era of technological progress, investigators are managing to figure out not just the molecular structure of the plant, but the principles of its interaction in conjunction with the entire system of the human body as well.

Researches reveal that cannabinoids such as tetrahydrocannabinol and cannabidiol are immunosuppressive, resulting in symptom relief that medical marijuana users get from autoimmune illness.

Also, through research, it was found out that the systematic use of cannabis can increase the number of leukocytes and act as an immunostimulant in such serious diseases as HIV.

So, modern medicine still has a lot to learn how marijuana affects the immune system.

In the article below we will describe the facts known to medicine at the moment.

The human body is a perfect field for the existence of many bacterias, viruses, and parasites. Our bodies can provide them with everything they need for growth, division, and development. At the first stage, many unwanted guests are weeded out with the body’s primary defense systems — skin, hair, genitals, eyelids, eyelashes, even the gastrointestinal tract.

For the immune system to start working, it must recognize a dangerous microorganism on the principle of  “friend or foe”.

It’s worth noting that with an autoimmune disease, a failure in recognition occurs, and the human immune system starts to perceive its cells as strangers, trying to fight them.

Natural elements of food, plant pollen, dust, getting into the body, can cause a “false alarm”, which leads to a strong allergy to the harmless object, causing various inflammations.

At the same time, the destruction of malignant cells is essential for a properly working immune system. The task of our immunity is to maintain a balance between cell development and utilization.

Marijuana And The Immune System

Cannabis contains over 4 hundred various molecules. The most studied cannabinoids are THC and CBD. Also, over a hundred other less important cannabinoids and the multiplicity of terpenes. The exact composition of the listed elements varies depending on the plant’s sort.

Scientists around the world have set out to investigate how marijuana suppresses the immune system. The essence of THC is that it has an immunosuppressive affinity and remains quite a promising element in the curing of diseases of the autoimmune spectrum, for example, Crohn’s disease or disseminated sclerosis.

CBD is also an immunosuppressive agent that reduces the peptide’s production and suppresses T-cell function.

However, researchers still do not have comprehensive data on the impact of THC and CBD.

However, research on CBD in a well-defined immune system has yet to be widely adopted. As a result, it is difficult to predict yet how CBD will affect a well-balanced immune system. 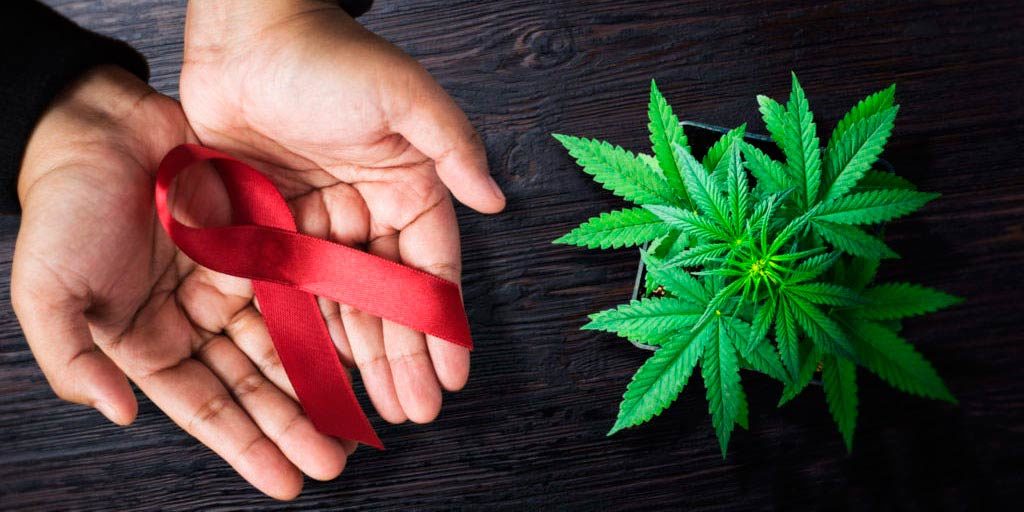 Medical cannabis is widely known to be prescribed for chronic severe aches, grave weight, and appetite loss — traditional symptoms of HIV. But cannabinoids are also able to fight the human immunodeficiency virus, the latest investigations show.

Cannabis was previously thought to have a negative effect on the course of HIV infection, Phrangu Gronterermen, MD, writes in the Hanf Journal. This was based on the assumption that the immunosuppressive characteristics of THC and CBD suppress the already weak immunity in HIV-positive patients.

However, nowadays, referring to the results of the tests carried out, doctors claim that particular components contained in marijuana protect the immune system from the human immunodeficiency virus.

The hypothesis was confirmed by the latest research conducted in 2019 by scientists from several US universities. The experiments involved 198 patients with the immunodeficiency virus and where it has been treated with traditional antiretroviral drugs.

THC in marijuana potentially slows down the processes that lead to mental disturbances, which could potentially help nearly half of all HIV-positive patients, Science Daily reported. 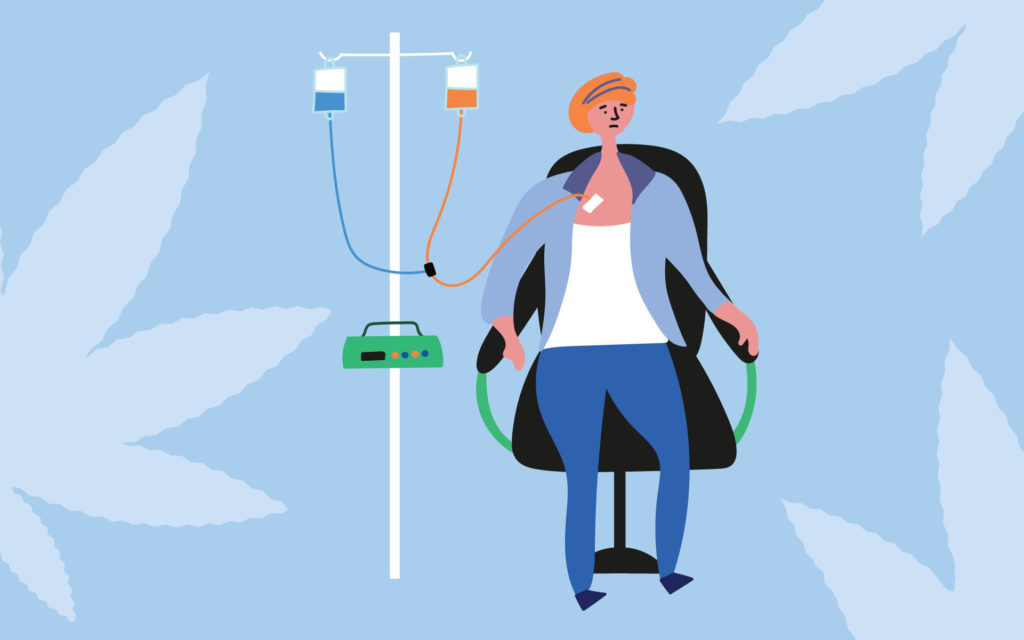 The available laboratory tests of cannabis in the curing of cancer neoplasms in animals have shown that hemp compounds are able to provoke the process of cell destruction in tissues within a tumor.

The command for self-destruction is already programmed in every cell of the body, being activated at a certain time, thanks to signals from the immunity. An actual function of cell elimination is one of the most important functions of the body’s immune system.

Researcher Matt Doon and the Australian Natural Therapy Group learned that a certain strain of cannabis destroys certain types of cancer cells without killing healthy bone marrow and white blood cells. This was reported on the website of the University of Newcastle.

Experts hope that in the future this discovery could be used as an additional therapy for curing cancer.

Answering the question of if marijuana weakens the immune system or, on the contrary, stimulates the body to fight various viruses, harmful bacteria, and pathogenic cells, we can say that there is no single resolution.

Cannabis consists of a huge number of molecules, the characteristics of which are currently not completely investigated.

Unambiguously, it can be argued that research works continue, and in the future scientists plan to use modifications of cannabis molecules in the fight against human diseases associated with disorders in the functioning of the human immune system.